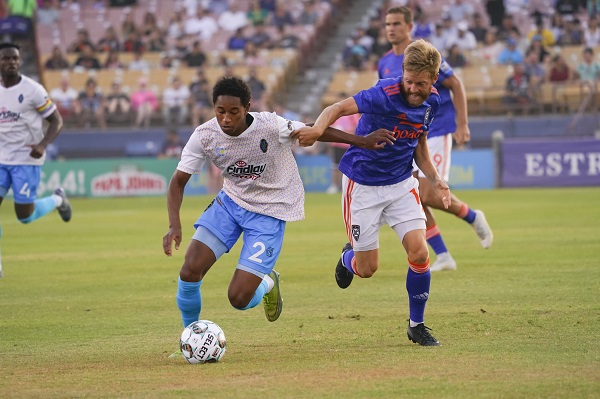 The matchup vs. Real Monarchs SLC appeared to be a winnable one for the Lights. That sentiment was further confirmed as Las Vegas held the lead twice during the fixture in Utah. But, they were not able to hold on and a late penalty kick saw them leave with zero points.

Steve Cherundolo’s side has now lost three consecutive matches, their longest losing streak since dropping their first four matches of 2021. But, the big difference between then and now is the product on the field. While they were trying to figure themselves out early and dealt with a leaky defense, this version of Lights FC is playing every match close and just coming up short. This is an extremely young roster and learning how to win matches is part of the growing process. They will have a chance to score an upset victory in front of their home fans tonight and get back on track as they dropped below the playoff positions over the weekend.

After playing on Saturday, LAFC are back in action tomorrow night and that will certainly impact who is available to come over to Cashman Field on loan from the first team. In LAFC’s win vs. Vancouver Whitecaps FC, Danny Musovski and Bryce Duke were both unused substitutes.

Mamadou Fall: The young defender has been solid in most of his performances for the Lights thus far, but Friday’s shift was a tough one for Fall. He had two notable mental lapses in the defeat, understandable for any young player. One was when he kicked the ball into the stands after a whistle and was shown a yellow card. The other was more costly as he committed the foul in the box to give the Real Salt Lake affiliate their match-winning penalty. Tonight, he will have to showcase a short memory and get back to his steady performances, especially against a potent offensive squad like OC.

Ronaldo Damus: The young striker has been thriving with the Haitian national team and for his club this year. He has seven goals in nine matches for OCSC, including last match vs. Sacramento.

Brent Richards: He scored his first goal of the season last week and registered his fifth assist on the season on Damus’ opening goal. He also has 17 chances created and a club-high 23 interceptions.

Eric Calvillo: On loan from the San Jose Earthquakes, the 23-year-old has established himself as a key player for Orange County. In eight appearances since joining the club, he already has the third-most passes on the roster (completing 90% of his 518 attempts) and has one goal to go with four key passes. 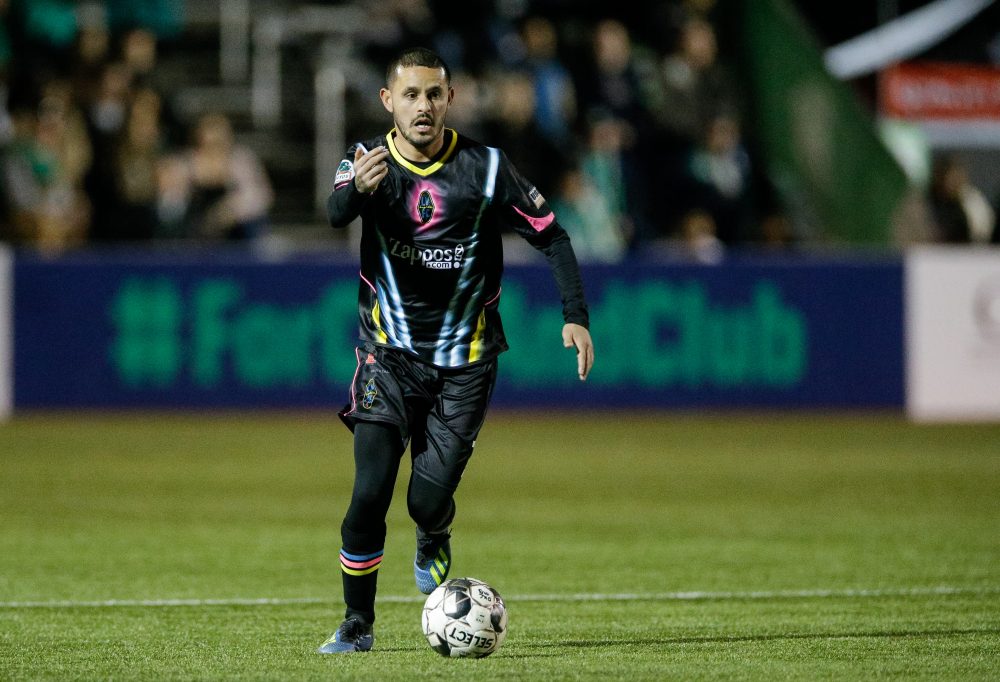 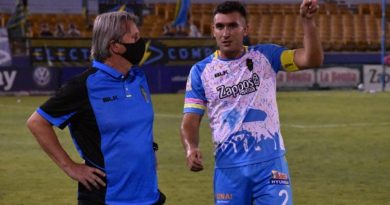