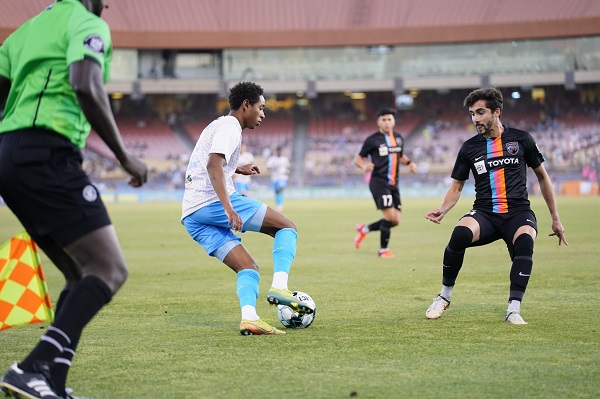 Playing their second consecutive home match, Las Vegas Lights FC came away with another result as they finished 1-1 with San Antonio FC last night. Joaquin Varela scored early for the visitors before Cal Jennings leveled things up late from the penalty spot.

Danny Crisostomo: He was all over the middle of the park for Lights FC. The captain completed 95% of his 73 passes (92% accuracy in the attacking half), made seven tackles, and intercepted two passes.

Roberto Molina: Talk about providing a spark off the bench, Molina was a game-changer after subbing on at the break. He had two shots, won 7/11 duels, and drew four fouls, including one in the box to set up the equalizer.

Cal Jennings: After Molina earned the penalty, the Las Vegas forward stepped up and buried the chance. He finished with five shots and had some close chances.

Las Vegas Lights FC will take on LA Galaxy II in California, trying to get revenge after a blowout loss to start the season. Los Dos are 3-2-2 at the moment and will face San Diego Loyal SC tonight. 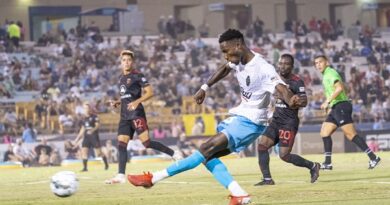