What’s up Internet? This week on Last Word SC Radio, Matt and Dan are back. We pod live as the 2021 Concacaf Gold Cup finishes up. We preview the Gold Cup Quarterfinals, focusing on the USMNT and where their individual player stonks are at.

In the Round Table, we do MLS and Gold Cup Pick ‘Ems.

During this episode, we talk about Venezia FC and Ted Lasso. Here’s the links to the stuff we referenced during those discussions.

An Interview with Stephen Constantine – Head coach of the Indian NT 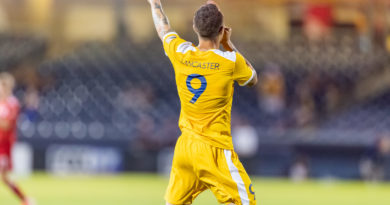 The Soccer Goose on Dan Dimicco and Groups