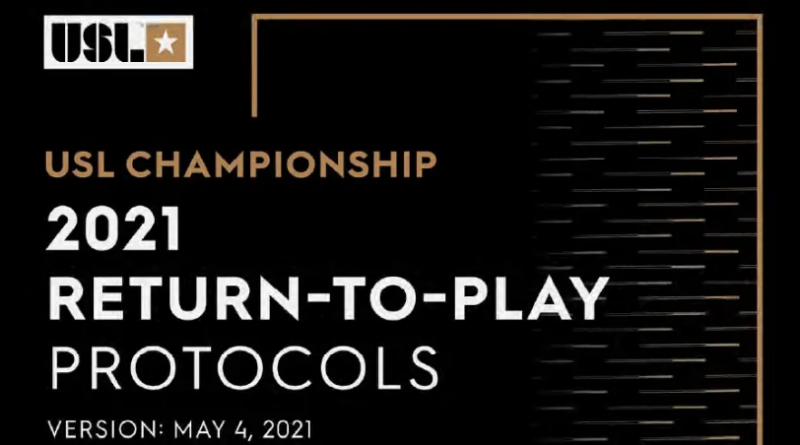 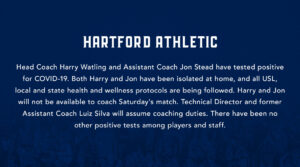 After several weeks of COVID-free soccer in the USL Championship, two unfortunate incidents have tainted the otherwise clean sheet. On Wednesday of this week, Hartford Athletic announced on Twitter that coach Harry Watling and assistant coach Jon Stead have tested positive for COVID-19. On July 14th, the Oakland Roots had to call off the following two games due to positive tests among individuals on the club’s covered persons list, as well as play a game against the Las Vegas Lights with only 13 players.

These incidents led me to wonder, admittedly in an overly emotional fashion, why on earth these people haven’t been vaccinated, perhaps even through a league or club requirement. After talking to a mix of people in the soccer biz, I found the perfect place to gather that knowledge: the 2021 USL Championship Return-to-Play Protocols. Below, I do my best to highlight how this document illustrates how the league, clubs, players, and all covered persons should handle COVID-19 vaccinations.

The section of the protocols addressing vaccinations starts with a statement that “each player has an obligation to remain medically and physically able to perform as a skilled soccer player in the League”. This clearly doesn’t outright require a player to get such vaccination. However, the subsequent sections give actions the club and USLPA can or will take in the event a player chooses not to get the vaccine.

One point guarantees that any unvaccinated player will be treated equally to all other players. They can even request additional accommodations for added protection if they pay for it. However, if the unvaccinated player breaks the protocol in any way, they can be subject to harsher fines. The club can also exclude unvaccinated players from team activities due to the higher risk.

Now, enter the USLPA. They show up in the Vaccinations portion of the protocols as a go-between for the players and the league. As it is laid out, the League provides the USLPA with a Vaccination Notice. From there, the USLPA contacts the players in the clubs to discuss the impact of a refusal or declination of the vaccine.

Here is where I close with the all important disclaimer: I’m not a lawyer. I don’t claim to have laid out these ideas perfectly. I’m quite open to discussion and correction. But I think this gives us better understanding of the official stance of many parties within the USL and USLPA, or a starting point at least. -PG 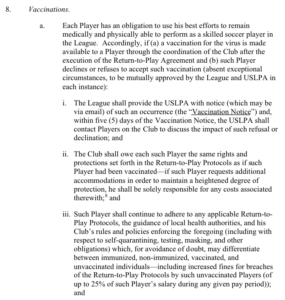 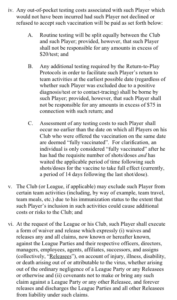 Week 3 Was a WILD and League One is BACK! 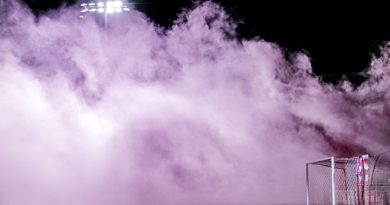 Breaking down USL Championship’s strong Saturday schedule for May 8th 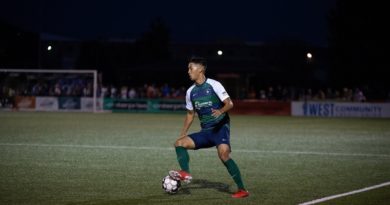 Paris Gee is back for unfinished business in the Lou