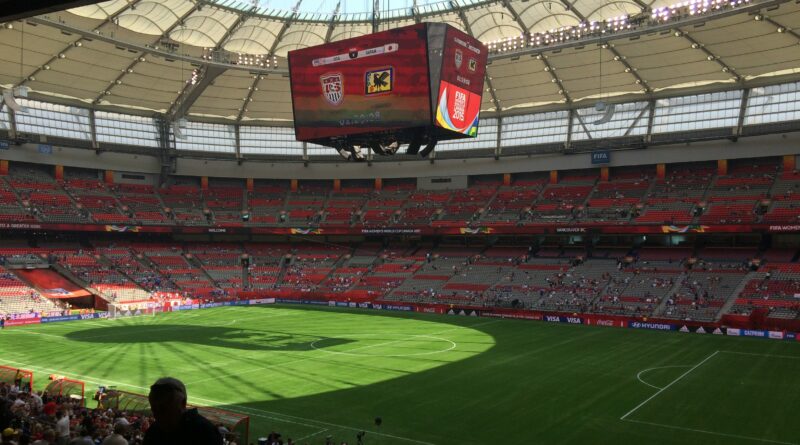 First, Jen talks with Houston Dash defender and NWSLPA team rep Katie Naughton about the 18-month journey to finalize the league’s first collective bargaining agreement with non-USWNT players. Naughton shares some of the challenges of the process and which other team reps were leaders in getting the historic deal done.

Then Jen chats with Joana Michaelson, the former Philippines WNT striker and Seattle Reign FC training player (2013-15), about the the progress the “Malditas” have made over the last decade, including hiring former Australia WNT head coach Alen Stajcic and ultimately qualifying for the 2023 World Cup with a PK shootout victory over Chinese Taipei.

This week’s “Jensplaining” segment discusses the breakdown of 2023 World Cup berths by confederation and the format of the first-ever 10-team playoff tournaent to decide the final three teams for next year’s big event.

ABOUT KEEPER NOTES
Founded by Jen Cooper, Keeper Notes has been spreading the love for the beautiful game since 2002 in Houston and beyond. The Mixxed Zone women’s soccer podcast has been covering women’s soccer since 2014. Check out more of the Keeper’s great content as well as the invaluable “WoSopedia” page at KeeperNotes.com. You can also follow Keeper Notes on Twitter and Instagram.

And be sure to check out the latest edition of the Keeper Notes NWSL Almanac, the 400-page comprehensive guide to the first nine seasons of NWSL (2013-2021). You can’t get this info all in one place anywhere else! The almanac will be available in both PDF and print format. Keeper Notes has also published its first-ever almanac of all the NWSL championship finals. 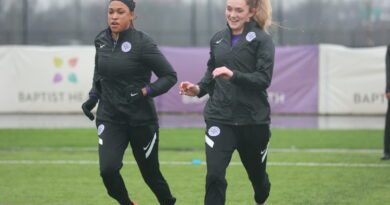 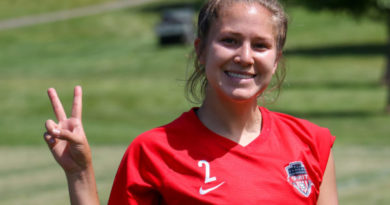