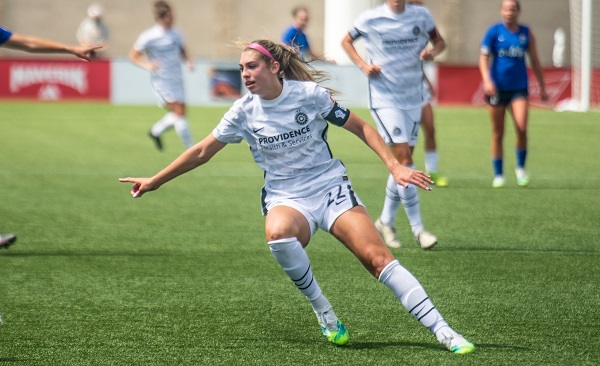 Earlier this summer, the NWSL had a center stage in the sports world during the 2020 Challenge Cup as the first sports league to return to play. That spotlight allowed proven veteran players to increase their standing in the league and gave young players a chance to establish themselves. One of those young breakout stars was Portland Thorns FC’s rookie Morgan Weaver.

Asked to grade her play in the Challenge Cup, where she was a finalist for the Future Legend award, Weaver told BGN, I would grade my performance pretty high, but I also think I can excel even more.” She scored the lone goal in Portland’s upset win of two-time defending champions North Carolina Courage and was an active and exciting player in the final third for Mark Parsons’ side.

Weaver’s soccer ability is nothing new to fans in the Pacific Northwest. The Washington native followed the family tradition of attending Washington State, where five of her cousins have also gone to school. Morgan’s not 100% sure who started the trend but said her cousin Jess Kelly graduated right before she arrived. Weaver lists the 2019 Final Four and the friendships she made as her best memories at WSU.

Now, she’s able to showcase her skills in the same area that she grew up in and became an All-American during college. “It’s awesome being able to stay in the Pacific Northwest. I am only two hours away from home,” she explained. “My family is able to see me play and will be able to go to a lot of games. I also think it’s special because not just my family but multiple friends are able to come visit and same with the kids that I know from my club Washington Premier that I use to play for.”

Before she became a professional in Portland, Weaver received a December call-up to the USWNT. “I was very honored to have been called up to camp in December and very humbled,” she said. “I felt like my hard work from over the years paid off, but I am still not done.” She added that the experience did help her confidence as she entered the NWSL because she was able to play against the players she’d compete with throughout the league.

With Portland’s matchup vs. OL Reign rescheduled due to air quality concerns, Weaver and Thorns FC are scheduled to get back to action on Sunday against Utah Royals FC. That match would feature the first appearance of the club’s two future stars together: Weaver and #1 overall pick Sophia Smith, who missed the Challenge Cup due to injury. “I’m excited to play with Sophia. We became very close during the Challenge Cup so I think it will make it even more fun being able to be on the field with her,” she said.

Weaver added, “I’m super excited for the offseason and this Fall Series because I am able to work on my game and keep improving and be ready for next season.” 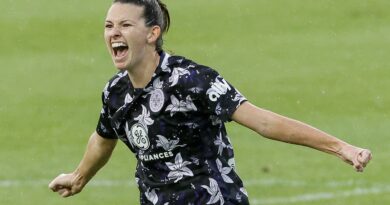 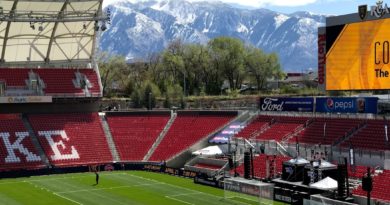 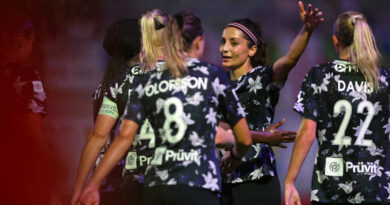 Racing Louisville Earn Yet Another Draw Against the Washington Spirit