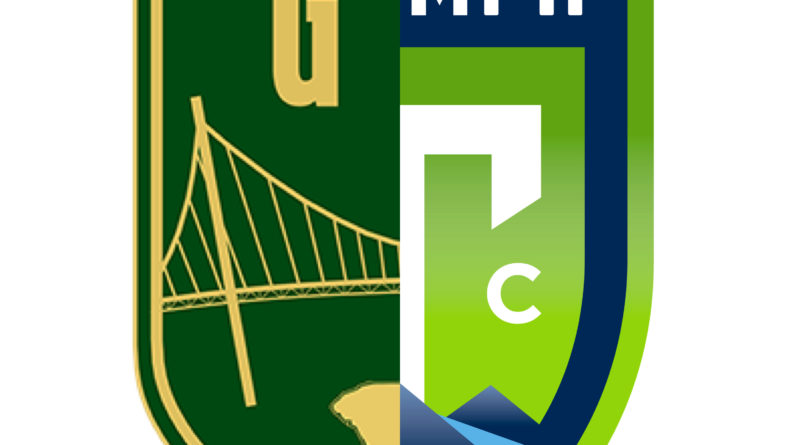 Greenville FC was/is a club that any fan would dream about.

They also happened to be met with USL competition seemingly before their roots could fully grow. It was in some respects my first real taste of “grassroots soccer.” *eye roll* I had witnessed lower division soccer before. I had been to one or two Asheville City SC matches. The NPSL brand of soccer just felt different than the USL version of soccer I had seen in Charlotte. Greenville FC just felt different. Maybe it was because I consider Greenville, SC my hometown…maybe it was because the president of the club wrote me a handwritten note when I bought some merch from their online store.

Going to matches gave me an excuse to go back to visit Greenville. To visit family and close friends and eventually make new ones at matches. I almost always felt like an outsider while living in Greenville. I went to high school there and spent the beginning of my adult life there but always felt like I didn’t belong. That could be because I both found my faith there and eventually lost it after getting burned out. I won’t bore you with the details of that life experience because this is about soccer. Simply put, I seemed to find a deeper community in Greenville thanks to Greenville FC. I found a reason to feel at home.

My feelings about the USL coming to Greenville were strongly based on my emotions. When Greenville Triumph SC was announced, it felt like something I truly cherished was being threatened. It felt like the best course of action was to “defend” my hometown club. To harshly critique everything Greenville Triumph did “wrong.” How their more wealthy owners were somehow evil for their desire to start a soccer club. In some ways, it felt like USL was a Starbucks moving in across the street to kill my local hipster coffee shop.

I feel so silly now for feeding into the negativity of the soccer war that happened in Greenville. Mostly because it hindered me from enjoying more soccer. From missing out on more excuses to take the trip down interstate 85 South to Greenville. From more time with longtime friends and potentially making new soccer friends. It just feels so unnecessary to have created a rift between me and the Triumph fanbase and more specifically the supporters’ group, Reedy River Riot.

When it comes down to it a large number of the Triumph fanbase was/is Greenville FC fans. We all in our own way were supporting a niche within a niche in our support of lower-division soccer clubs. Maybe our personal soccer beliefs were different, but that’s okay. To let little things like that create a barrier was silly. It ended up creating a barrier between me and my hometown unnecessarily. I can confidently say now that I was in the wrong to feed into the soccer war in Greenville. 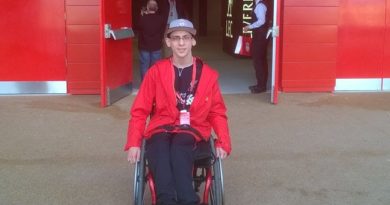 Editorial: 30 years after the ADA was passed, disabled fans are still an afterthought in sports 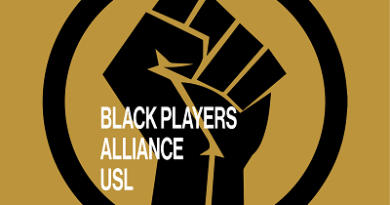