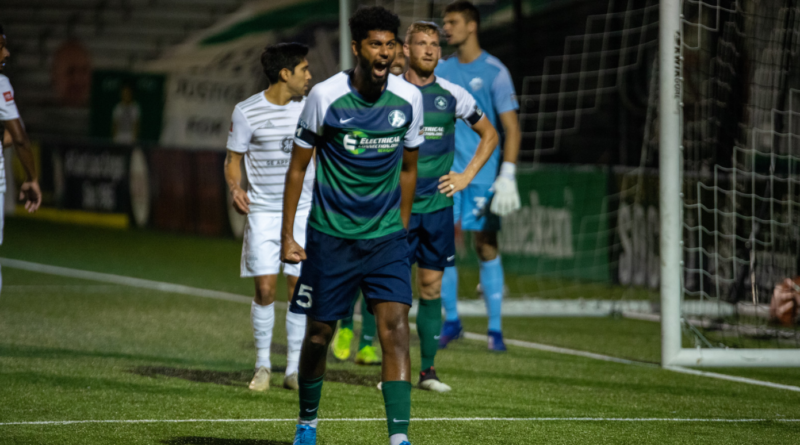 The Beautiful Game Network is being told that former Saint Louis FC midfielder Wal Fall has been acquired by USL expansion side Oakland Roots. The 28-year-old German is a five-year veteran of the USL and has seen the playoffs every single one of those seasons. Wal has 30 goals and 11 assists in 125 USL Championship games.

Looking past his statistical accolades and years of experience, Wal Fall changes the look of a team when he’s in the game. Unlike his notoriously active cousin, Jermaine Jones, Wal uses his brain to avoid the necessity of constant sprinting in a game–and it works for him. Though, he often has a rangy partner or two in the midfield to be fair. His vision is out of this world. Expect a lot of long switches and balls in behind that often pass a few defenders on the way (packing stat master for you german soccer money ballers). You can also expect Wal to take a decent amount of free kicks as well.

Oakland’s roster-building for their inaugural season has been steadily gaining steam this offseason. They started off re-signing 4 players from their NISA side, but didn’t wait long to announce Tarek Morad, an all-important veteran to anchor the backline. Joining him is Timbers 2 center-back and captain Max Ornstil plus a personal favorite in Akeem Ward, who last played at North Carolina FC as a solid, exciting player at the right-back position. Jesus “Chuy” Enriquez is the most statistically proven attacker on the roster, with 10 goals and 9 assists in 70 USL games. The last item of note is the intra-league purchase of Saalih Muhammad from New Mexico United, somewhat of an oddity.

Since the season start is now officially pushed back to May, Roots SC have a couple more months to conquer the towering feat of building a playoff roster in year one, and I imagine there are announcements in the works. 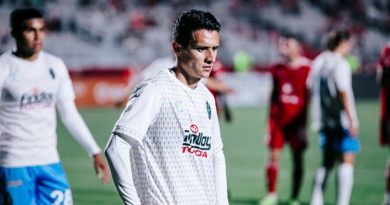 No One But Nava – Talking New Mexico United