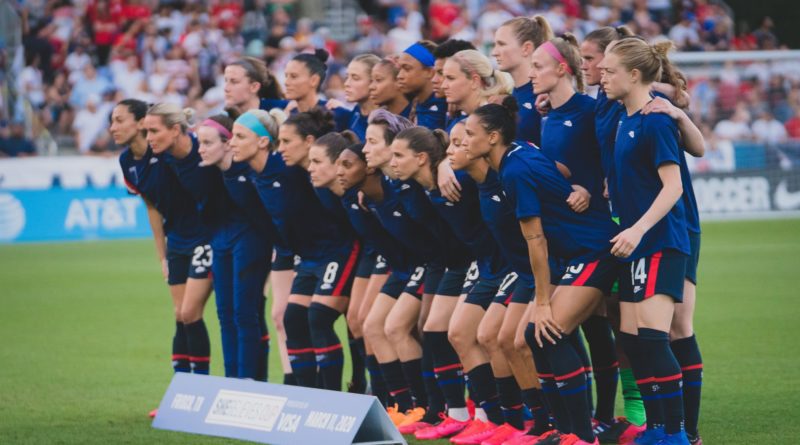 It’s a triple-header of women’s soccer! In episode #315 of the Mixxed Zone, Jen “The Keeper” Cooper discusses the USWNT roster for SheBelieves Cup, and also gets updates on the England and Argentina women’s national teams from local woso correspondents.

In the first part of this three-chat episode, Jen talks with woso reporter John Halloran of Equalizer Soccer about the USWNT roster for this month’s SheBelieves Cup and what it tells us about coach Vlatko Andonovski’s vision for the Olympic roster this summer. They also talk about the recent changes to the Chicago Red Stars roster.

Then Jen gets updates about two other women’s national teams, chatting with UK-based Rich Laverty about England’s new interim coaches and upcoming camp and with Tony of NWSL Analitica about Argentina stepping in for Japan at this year’s SheBelieves Cup.

This week’s “Jensplaining” segment reviews the parameters and deadlines for NWSL preseason rosters. 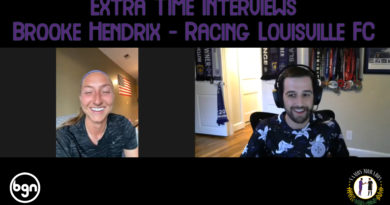 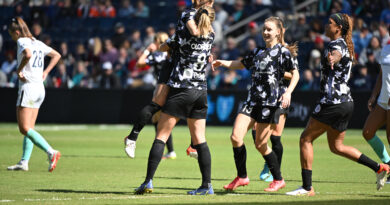