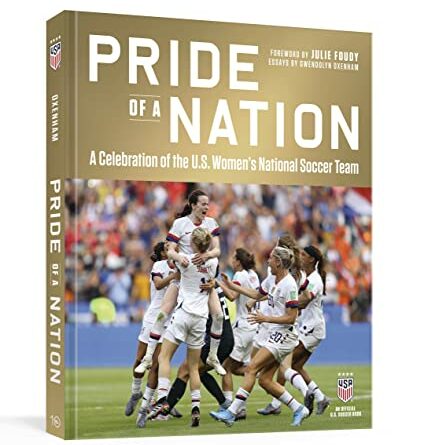 In episode #343 of the Mixxed Zone, Jen “The Keeper” Cooper offers up super-sized episode after a long hiatus, Looking back and looking forward at the state of American woso, she chats with former USWNT captain Julie Foudy and EqualizerSoccer.com reporter Dan Lauletta.

In the first chat, Jen and Dan focus on the “year that was” for the NWSL, discussing both highlights and lowlights. They also look ahead to what’s on the horizon for the league in 2023.

Then Jen chats with USWNT veteran and ESPN broadcaster Julie Foudy about the latest book about the US women’s national team. “Pride of Nation” was written by Gwendolyn Oxenham and features comprehensive stats for all decades of the team as well as many great photos. Jen & Julie also talk about the challenge ahead for the team — defending their Women’s World Cup title next summer.

In this week’s Jensplaining segment, Jen covers the format of the upcoming playoff tournament in New Zealand to determine the final three teams for next summer’s Women’s World Cup. The one-week event in late February will see 10 teams compete for those three spots.

Got a question or comment for the Jensplainer? Email your question or general Mixxed Zone feedback to keeper@keepernotes.com.

Check out the sponsors of The Mixxed Zone podcast:

And be sure to check out the latest edition of the Keeper Notes NWSL Almanac! The 400-page comprehensive guide includes the first nine seasons of NWSL (2013-2021) and the Challenge Cup . You can’t get this info all in one place anywhere else! The almanac is available in both PDF and print format. The next edition is Keeper Notes has also published an almanac of all the NWSL championship finals. 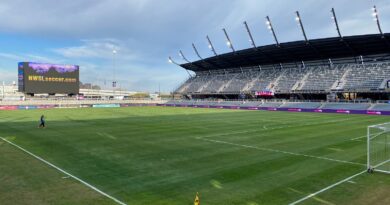 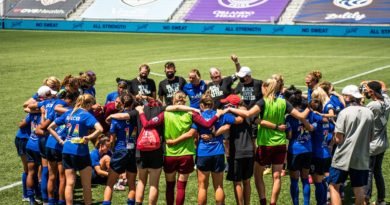