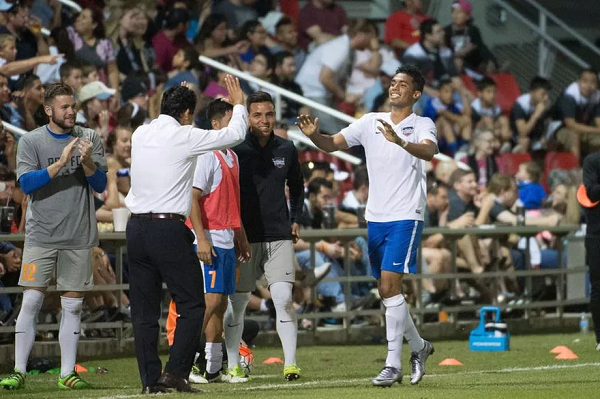 According to The Athletic’s Jeff Rueter, Wilmer Cabrera will be hired as the head coach and sporting director of RGVFC ahead of the 2021 USL Championship season. For the second time in five years, Cabrera will be tasked with leading the Toros into new terrain.

Back in 2016, he was the first-ever RGVFC manager, leading an expansion team in their first season. Obviously, he was able to find a lot of success in the regular season before a stoppage-time meltdown saw their inaugural season come to a premature end. That roster was a great mix of veteran players, Houston Dynamo Homegrown players, and some intriguing young options. They were a juggernaut in possession and had an absurd stretch through the summer of shutting out their opponents. That season marks the only playoff appearance for the Toros thus far.

When Cabrera was handed the Dynamo first-team gig for the next season, he was joined by Eric Bird, Kevin Garcia, Taylor Hunter George Malki, Memo Rodriguez, and Charlie Ward, who experienced varying levels of success with the MLS side. The Colombian managed Houston until 2019 before briefly taking over for the Montreal Impact.

Now, the veteran manager returns to the Valley and faces a new challenge: an independent version of RGVFC. With the club’s move away from the hybrid affiliation model, he is the first sporting director in club history. The roster-building responsibilities fell to the Houston Dynamo’s Nick Kowba in previous seasons with some limited input from the RGVFC side of the relationship.

Just like in 2016, there is a lot of unknown that lies ahead for the Toros. How financially aggressive will owner Alonzo Cantu be now that he is responsible for the player contracts? Can Cabrera find similar success with the club he led to a second-place finish in 2016? This is no longer a development project team playing on a practice field with no expectations like back then. With club president Ron Patel pushing this club into a new era, RGVFC supporters are demanding much better results than in the years since Cabrera’s first tenure.

The buck can no longer be passed to the Dynamo on the roster or loan decisions. It’s up to Wilmer Cabrera to build this roster, which only sits at three players currently as other clubs in the league snatch up a lot of the available talent, and navigate the relationship with Houston on potential loanees, two years after the club let him go. For RGVFC, they will be hoping lightning strikes twice and Cabrera recaptures the magic of yesteryear. 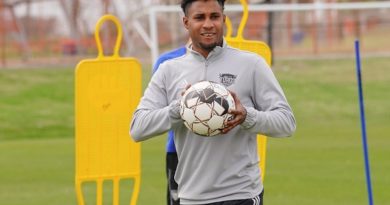 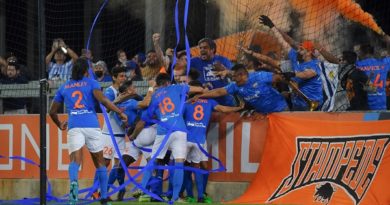 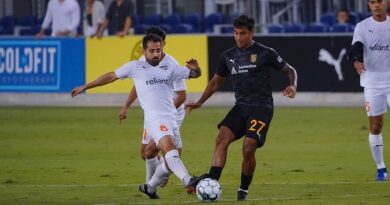 All Toros, No Bull: RGVFC draw vs. 10-man Bold FC, set to face Phoenix Rising next