South Georgia Tormenta’s 1-0 win against the Richmond Kickers had major playoff implications. Richmond still hold their own destiny but their margin for error is now razor thin. Union Omaha had an impressive win against Greenville, but North Texas SC’s draw away at New England reduced their chances to near zero.

With Richmond unable to take care of business, it all comes down to the final week to see who will be playing in Greenville for the USL League One Championship!

Chattanooga looked like they would stay in the hunt after taking a 1-0 lead at home against Forward Madison, but a lackluster 2nd half allowed Forward to draw and end Chattanooga’s playoffs hope. Speaking of lackluster, the Richmond Kickers also could have placed themselves a foot into the championship game, but also put up a disappointing performance at home, falling 0-1 to South Georgia Tormenta. They now must win their last 2 to reach the promise land, can they do it?

One team hoping they can’t, is Union Omaha, who did something no other team did, beat the Greenville Triumph in Greenville. Showcasing why we call this league bangers only, this week’s most meaningful game was also the most exciting, showing why Omaha potentially could bring home a championship their inaugural year. 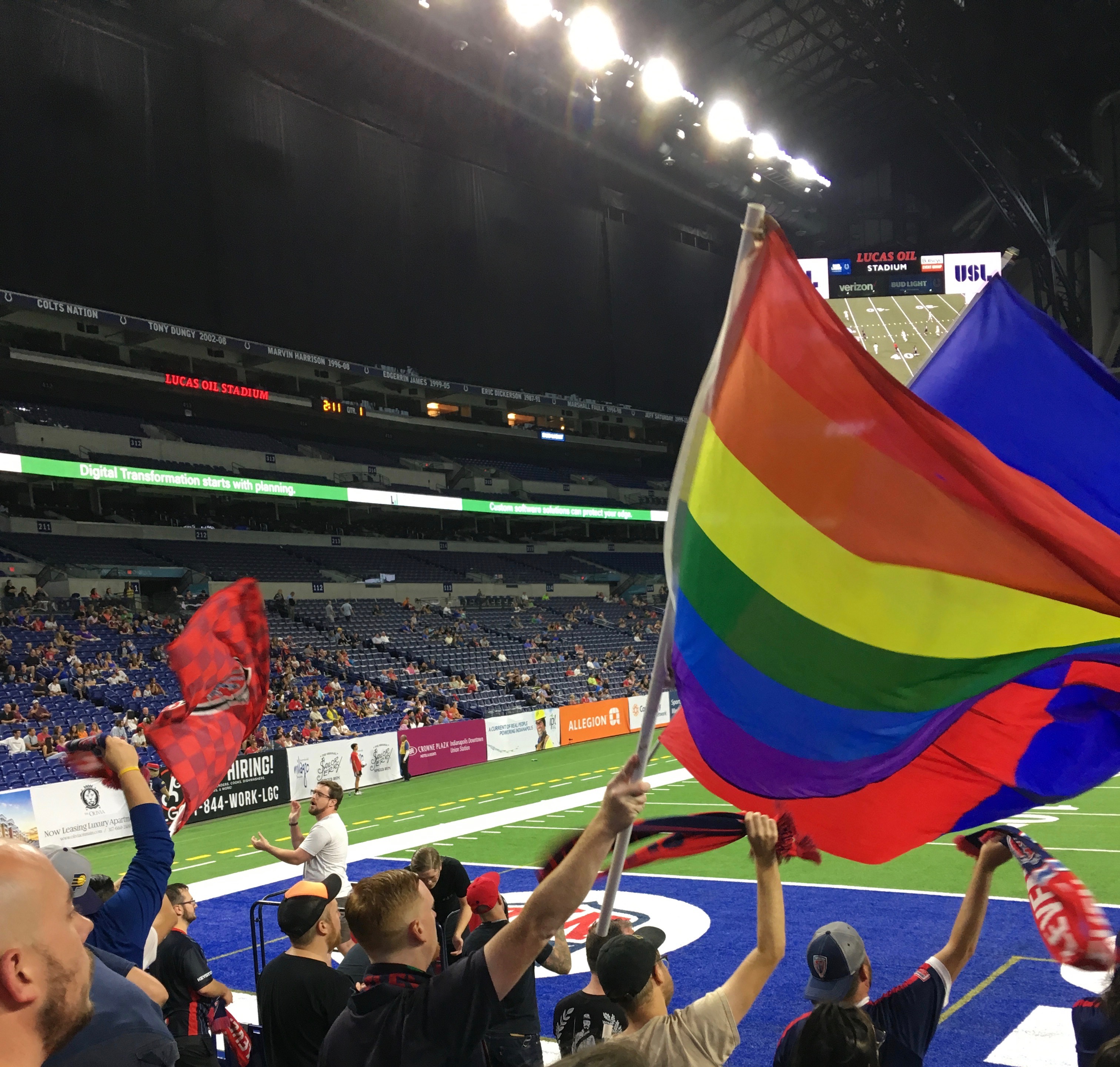