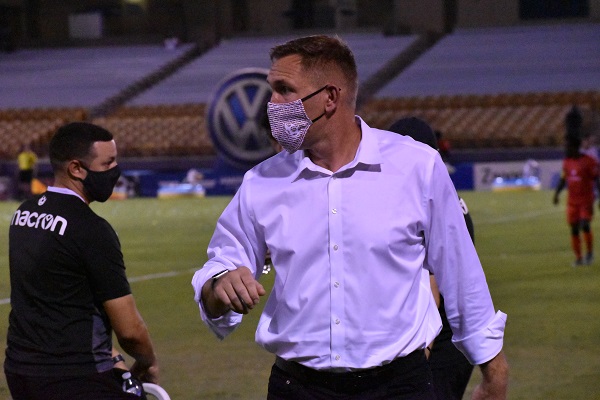 Let’s start here…USL HQ made a tone-deaf, stupid decision in giving Phoenix Rising FC the opportunity to potentially host the 2020 USL Cup Final. Phoenix hosting the match, based on three points they received from the San Diego Loyal SC forfeit, contradicts your public stances against homophobia and hate speech on the league’s biggest stage. As was mentioned in my discussions with the USLBPA, statements are all fine and good, but they don’t mean much when there’s no action being taken or changes being made.

I’m not trying to hear that “by the rules, there’s nothing that can be done” nonsense. The league office can absolutely choose to work around that rule to do what’s right. Last time I checked in 2019 and the years prior, the USL Championship regular season wasn’t a group competition with the top two clubs advancing to the postseason. Oh, you made an adjustment this season to fit unique circumstances? I hear that…do you know what else is a unique circumstance in addition to COVID-19? San Diego Loyal SC forfeiting a match due to one of their players being called a homophobic slur.

There is still an opportunity to correct this. Admit you had a lapse in judgment and reverse course before or after this weekend’s playoff action. We won’t forget that you made the wrong decision initially, but there will at least be some redemption that you made the right one in the end.

To the Phoenix Rising FC supporters, nobody that’s rational blames you for this decision by the USL. Would we love to see your beloved club step up and do what’s right if the league didn’t/won’t? Sure. But, we don’t blame the supporters of the team for that happening or not.

I understand how much you love your team and don’t expect you to stop being fans. I also understand that there are a lot of you that are allies to the LGBTQ community and do great things for other social justice causes. Shoot, I personally know some great people in and around that organization. When I say I don’t want the club to host the final, it’s not to condemn everyone associated with Phoenix Rising FC. With that said, I am extremely disappointed in your defiant rhetoric on social media in response to people criticizing the decision and the way in which Rising FC found itself in this position. 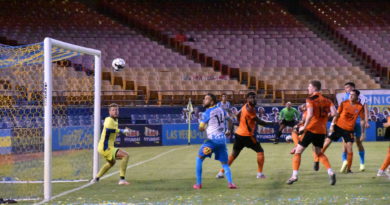