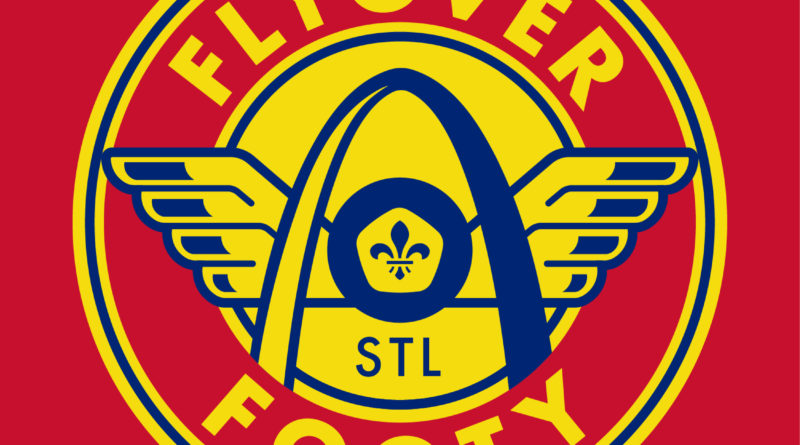 This week on Flyover Footy, we premier a new series: Flyover Forecast. This will be a smaller scale episode previewing the next game for St. Louis City SC 2. In this episode, Jake and Matt cover Saturday’s matchup against the top of the Western Conference in MLS Next Pro: Houston Dynamo 2.

132 Something’s Gotta Give : Loons Lose Two & Changes May Be On The Way

Flyover Footy – A Win vs T2, Stadium Tours, and more 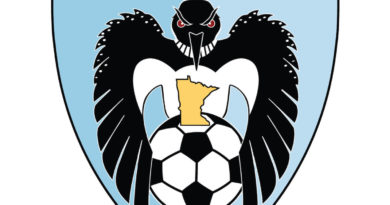 091 Slowly Climbing Out Of The Cellar : Loons Win Two & Dr. Dave Has Some Tinder Tips 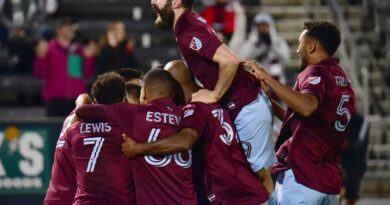 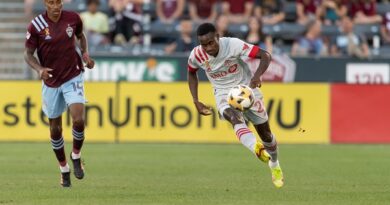