This post Thanksgiving episode covers some offseason news and rates all the expansion team crests. 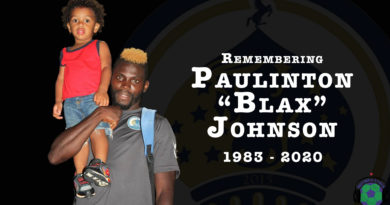 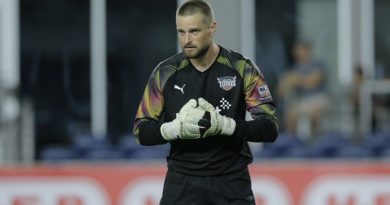 All Toros, No Bull: An early error proves costly in RGVFC’s first loss of 2021