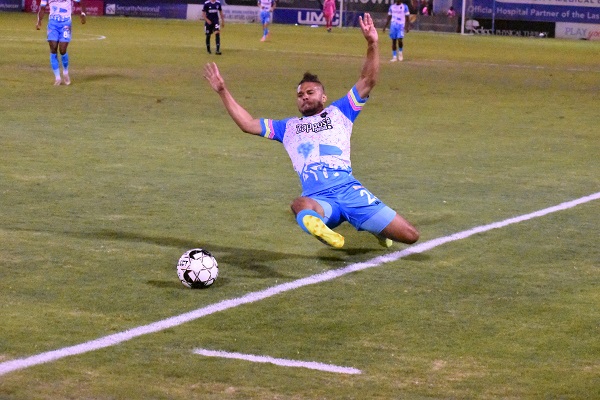 After a late equalizer vs. LA Galaxy II, Las Vegas Lights FC will try to keep the momentum going in a rivalry match tonight vs. Reno 1868 FC.

The last win for Lights FC came back on August 25th against Orange County SC. Since then, they’ve lost seven of nine matches. A silver living would be that the club has still been competitive in recent outings despite being officially eliminated from playoff contention. In the draw vs. Los Dos over the weekend, Junior Sandoval’s performance earned him a place on the bench for the USL Team of the Week.

For Frank Yallop’s squad, there’s nothing to lose. They shouldn’t bunker down and play boring tactics on the road against their rivals. Instead, the Lights should be responsible defensively but also aggressive getting forward and try to go for the win rather than playing for a draw. This could be the match that we see Quincy Amarikwa finally breakthrough after a limited impact thus far for Las Vegas. Could the former San Jose Earthquake help upset the club’s USL affiliate?

Reminder, Lights FC have never defeated Reno and have only drawn twice in their six matches.

Christiano François: The Cheetah is having a monster season for Reno. He’s fourth in the league in assists (6), T-8th in chances created (28th), and T-15th in goals (6). His pace and skill on the ball open up everything in the attack for 1868 FC.

Foster Langsdorf: In his first professional season away from Portland, the 24-year-old forward leads the club with eight goals (T-8th in the league). He’s converting at an impressive 29.6%. 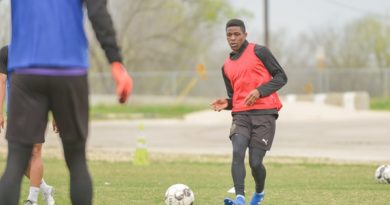