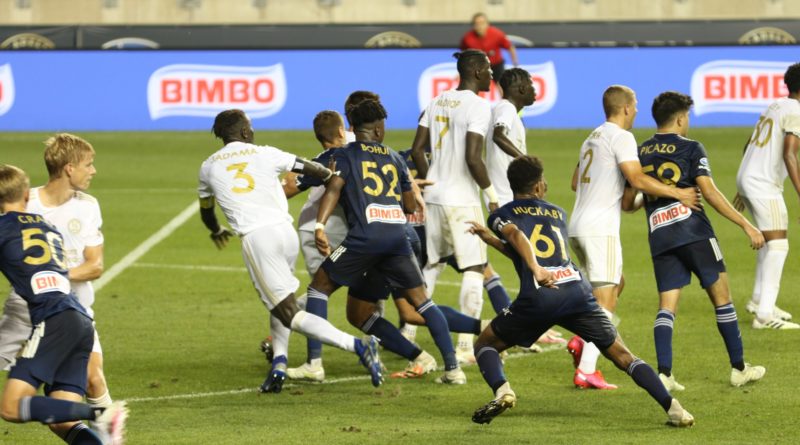 Sources tell The Beautiful Game Network that Philadelphia Union II and Portland Timbers 2 will both cease operations in the USL Championship, along with Orlando City B in USL League One as of the end of the 2020 season.

What is the exact future for these three MLS “2” sides? So far there is not a concrete answer. The USL-C clubs could drop down to USL League One, all three clubs could fold entirely, or the rumored MLS reserve league could be their next home. Expect more news on this front as it becomes available.

This should come as no surprise to those that follow these three teams. There has been a marked change in operation for the Championship sides, moving from balanced rosters containing veteran leadership and potential to practically inserting a glass ceiling of 22 years old.

As recently as 2018, Bethlehem Steel (now Union II) made a playoff run and defeated Bob Lilley’s Pittsburgh Riverhounds SC before losing to the eventual champions, Louisville City FC. Out in the Western Conference that season, Portland Timbers 2 finished highest in their history at 6th place in the Western Conference. Some of the 2018 T2 standouts included Eryk Williamson, Jeremy Ebobisse, Jack Barmby, and Foster Langsdorf, all of which are highly valued by their current clubs.

For OCB, outside of cameos from manager Anthony Pulis and current Toronto FC defender Richie Laryea, they’ve struggled to make a mark in either the USL Championship or League One since they began play in 2016 (on hiatus in 2018). 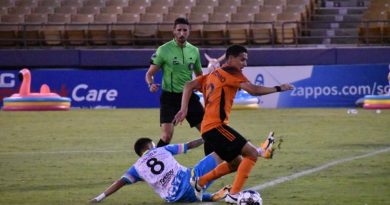