What’s up Internet? So a lot happened in MLS since Wednesday night. Matt and Dan get together to talk about what happened instead of five MLS games, the fallout from Dell Loy Hansen opening his mouth, and more. 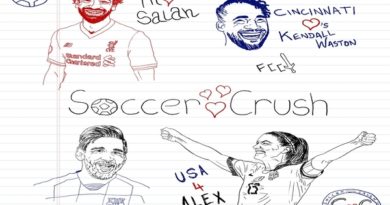 Before You’re All My Enemies 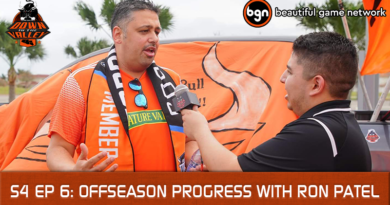