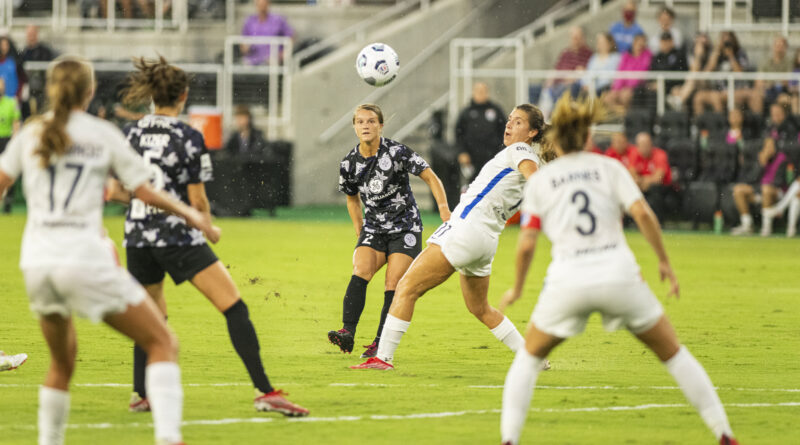 Racing Louisville travels to Seattle to take on OL Reign tomorrow at 6 PM. This is a game that actually came very close to not happening at all. On Wednesday night, OL Reign was only narrowly defeated by the Washington Spirit in a penalty shootout in the Challenge Cup semifinals. Had the Reign won, they would have played the final on Saturday and this match would have been delayed.

To say the Challenge Cup has wreaked havoc in the league would be an understatement. Teams have been operating on uncertain schedules as they waited to see how the semifinals would pan out. For example, Racing didn’t know for certain they’d be traveling cross country to Seattle on Friday until nearly midnight on Wednesday. As a result, there are a lot of variables for this match that could throw the results in one direction or the other. Let’s take a look at some of them.

The Reign will enter Sunday’s match on only three days’ rest. This will also be their third game in just eight days. Additionally, they’ve been away from home for the better part of the week as their previous two matches both took place in Washington, D.C. Therefore, it’s safe to say that the Reign are unlikely to be at full power on Sunday. Racing, on the other hand, has been rested since returning from Chicago last Saturday. Although they won’t have the home field advantage, this might be one of their best opportunities to get a result against a top team in the league.

Racing won’t be completely fully powered either, however. Emily Fox is out with a left leg injury. Although I haven’t been told details, it doesn’t seem to be anything major that should affect her in the long run. However, her loss in this match is an unquestionable blow to Louisville.

Both Racing and OL Reign are coming off tough season opener losses. In Racing’s case, they played a mostly dominant game against Chicago but lost due to mistakes in small moments. They broke two league records for crosses in during this match, but failed to capitalize due to a lacking final touch and poor timing. If they’re to break through OL Reign’s solid defense, they’ll absolutely need to have the finesse they were missing last week.

As mentioned, OL Reign’s most recent loss was in the Challenge Cup semifinal that went all the way to a penalty shootout. To say Seattle players are steamed by this loss is an understatement. A missed handball call kept them from a penalty that could have won them the match. There is no doubt that they will enter their match against Racing determined to earn the full three points. Racing will have to be better organized in their defense than they have been in the past and far less sloppy in their passing if they want to avoid getting picked apart. Even tired and on a few days’ rest, OL Reign are not a team to be underestimated.

Although Racing possibly stands to benefit from Seattle’s short rest, all NWSL fans should be questioning the value of the Challenge Cup tournament after witnessing the schedule upheavals, inadequate rest, and serious injuries that have resulted from it. There is certainly a benefit to having a preseason tournament where players compete for a cash bonus, but when its playoffs overlap with the regular season – as it did in 2022 – the end result is nothing but a mess. More games crammed into a single week equals tired players – especially for teams that have to travel long distances to their matches. Tired players unfortunately play sloppier and sloppy play often means injuries.

The Challenge Cup final between the Washington Spirit and the North Carolina Courage should have been a showcase for the league. Instead, it was a deeply unpleasant game with lots of bad plays and several ugly injuries. After a bad challenge, North Carolina’s Kerolin was removed from the game with what could have been a serious knee injury. Later Washington’s Jordan Baggett had to be stretchered off and rushed to the hospital due to a very frightening head injury. Injuries are part of playing a contact sport, but when players are forced to play high-intensity games for high stakes (including a large cash bonus) while already tired, the likelihood of injuries rises substantially. And these injuries will have repercussions that far outlast the Challenge Cup and will impact these teams in the regular season.

Furthermore, these conditions simply lead to worse soccer. Exhausted players don’t play their best and the end product just isn’t as good as it could be. So between injuries and a less compelling final product, is the Challenge Cup even worth it? Especially when it throws the first couple of weeks of the regular season into chaos due to overlap. There is definitely an argument to be made for keeping an annual tournament in the NWSL, but there has to be a better way of executing it. Hopefully, the NWSL can figure it out before 2023. 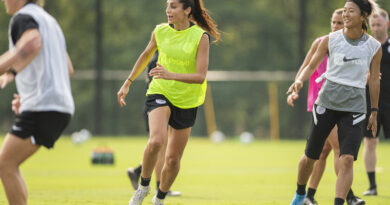 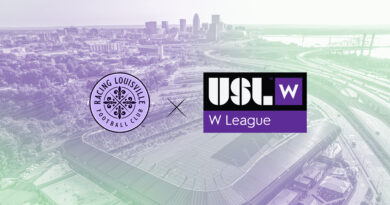 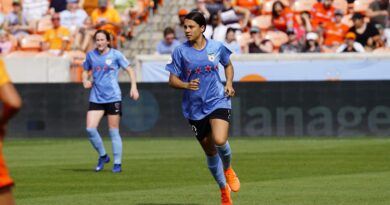