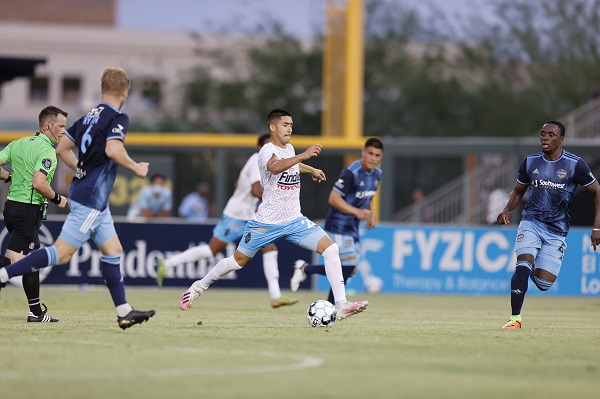 Two shots on goal. Lights FC finished with just seven shots total and only two were on target. That’s a tough recipe for success, especially on the road against a top-tier opponent.

BGN Man of the Match Tony Leone: Building on last week’s appearance on the USL Championship Team of the Week, Leone was a standout again for the Lights. He created a chance with a great cross and tallied four clearances, two tackles, and two interceptions.

Alvaro Quezada: He set up the best chance for the Lights all night with a perfect through ball to Christian Torres, who couldn’t beat the goalkeeper. He added four tackles, an interception, and won two fouls.

Alex Rando: Despite allowing the one goal, Rando did his part to keep things close for Las Vegas as he made five saves on the day.

On Friday, Las Vegas Lights FC will travel out to Utah to face Real Monarchs SLC. The Real Salt Lake affiliate has lost three straight matches and resides at the bottom of the Mountain Division. 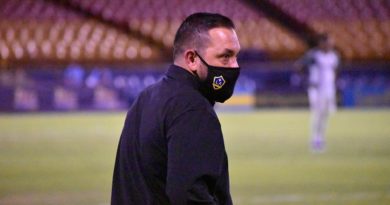 A Light Preview: Las Dos at Los Dos, Part One 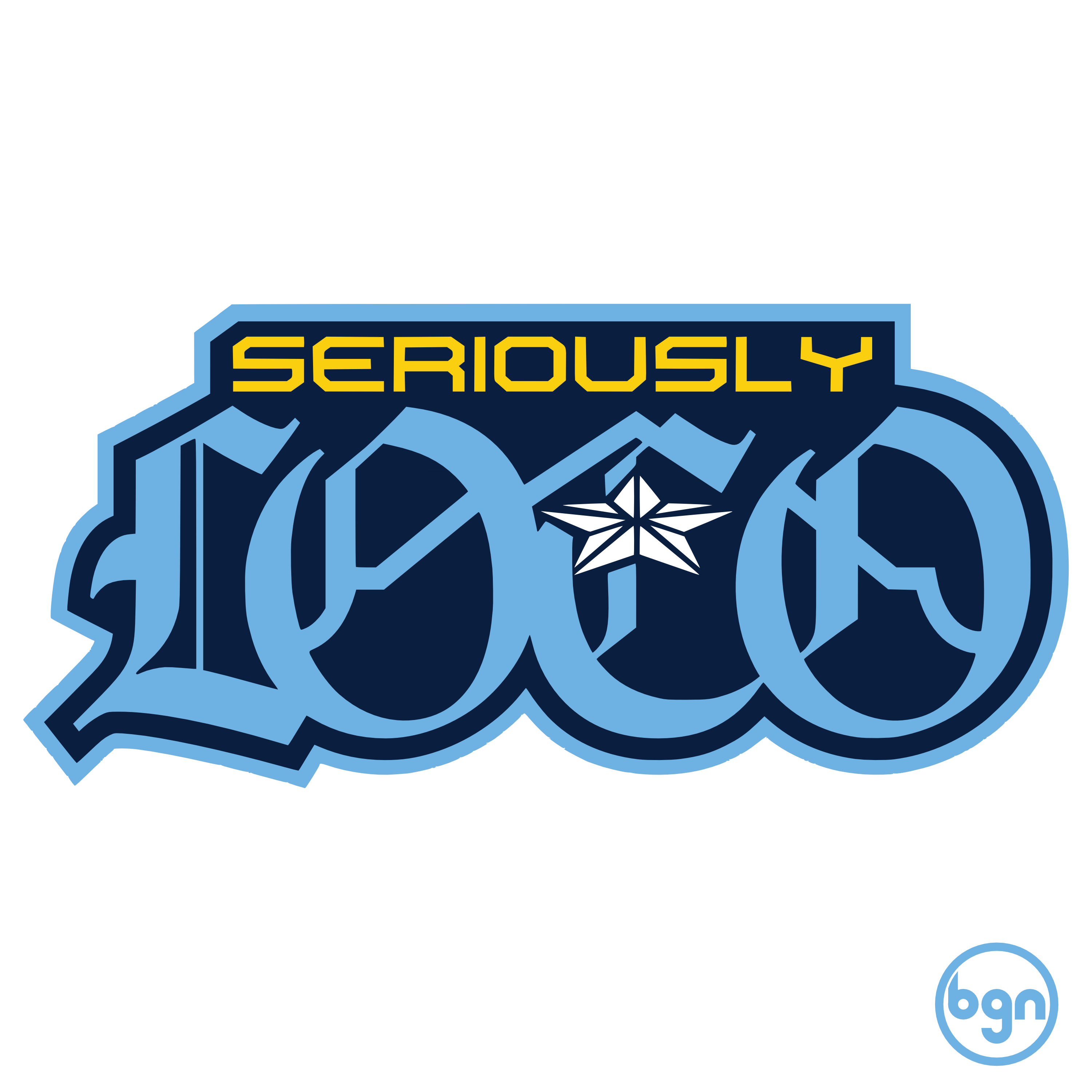