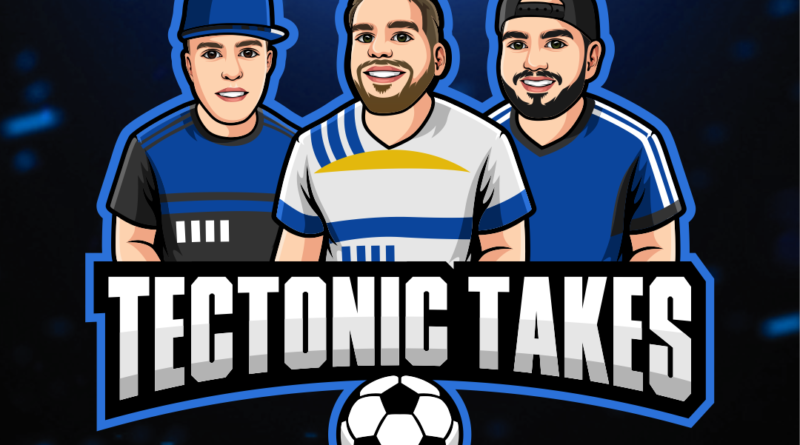 Favi and Danny break down the Concacaf Champions League Final LAFC vs Tigres and talk about the MLS is better than Liga MX rhetoric. Since Danny is a Season Ticket Holder for the Earthquakes, he gives some stories on growing up as an Earthquakes fan and his predictions for next year.

Considering joining our Patreon for early and exclusive content and more bonuses: https://www.patreon.com/TectonicTakes

Part of the Beautiful Game Network, sponsored by Ruffneck Scarves and Icarus FC