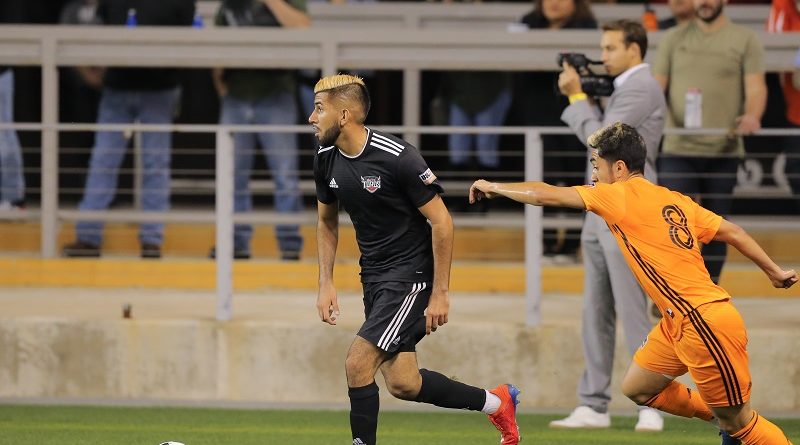 Robert Coronado is back with RGVFC for another season and he’s eager to showcase his skills and help lead the team.

Last season, Robert Coronado impressed as a rookie on the backline for RGVFC. The left-back played in 20 matches, completed over 80% of his passes, and tallied three assists and a highlight-reel goal. “I thought I did well adapting to the speed and the level of play fairly quick,” Coronado told BGN. “Getting to know my teammates and their strengths in order to get that chemistry as well as results.”

“Also, being consistent and ready for my turn throughout the whole season was the mentality I kept whether I was playing or not.”

Coronado’s match time was certainly a topic of discussion and thought amongst fans of the club. He was special in his first year, but he didn’t get the chance to stay as the first-choice option when Sam Junqua would come down from the Houston Dynamo. Coronado explained about the situation, “At first, it was a little tough but I knew those decisions were out of my control. I kept the mentality of ‘control what you can control’ & it made me work harder to showcase myself.”

Now, he’s motivated ahead of his second professional season to showcase his skills. “I used this offseason to see what I could improve coming in for the following season. Thanks to my friend, Baldemar Pineda. He helped me stay in top form this offseason and I was able to train with an experienced player, Jorge Villafaña (Portland Timbers). I learned a lot from him, especially since we play the same position,” he said. “I was also fortunate enough to train with other MLS talent like Christian Ramirez, Miguel Ibarra, Sacha Kljestan, & Frankie Amaya, which was fun. He added, “I also had the opportunity to hang out with my family & longtime friends.”

The La Habra, California native definitely values those closest to him. He said, “Family is very important to me and to know that I have that much love and support from them means everything, especially from my parents & brothers.” When the Toros hit the road anywhere on the West Coast, the Toronados as they call themselves were in the building. “I had a lot of support especially last season,” Robert recalled. “I had family and friends that went to 12 games last season. The most (family members and friends) were at LA Galaxy II with around 100 family & friends.”

He also became a fan favorite of the supporters in the Valley. “Last year was a big opportunity to meet new people and it helped a lot living with Chuy (Enriquez) since he was the fan favorite. We were always together & I met a lot of people through him,” Coronado explained.

This season, he’s no longer a rookie on a new team. In 2020, he will be relied upon as a skilled veteran for Gerson Echeverry’s Toros. “It’s very important for me to be a leader this year since I’m one of the returners. Helping guys out on and off the field & letting them know how things roll,” he said. Talking about some notes from his second preseason, he added, “Gerson makes sure that we keep a winning & positive mentality at all times, whether it’s a 1v1 battle, small-sided games, or even sprints.”

Coronado and RGVFC get their 2020 campaign underway against Los Dos at H-E-B Park in less than a month. 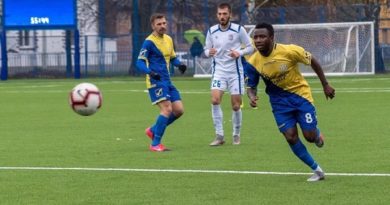 Once a rising star in the league, Nansel Selbol eyes a return to the USL Championship 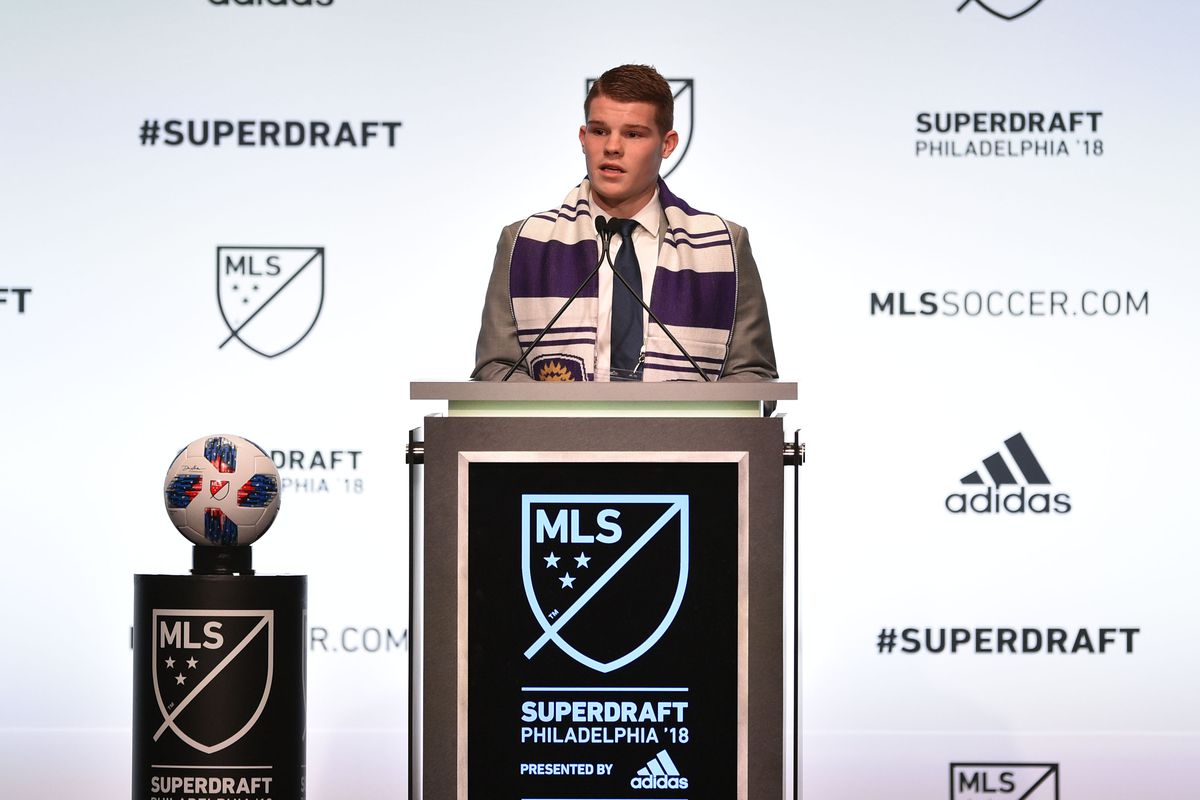