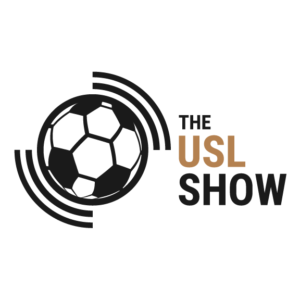 In this edition of You Play We Don’t, Evan talks to Stanford grad Drew Skundrich, who has played for USL clubs Bethlehem Steel and Sacramento Republic, signed with Loudoun United this offseason, and after a hasty signing with DC United has started three games with the club.

We Play You Don’t: Drew Skundrich 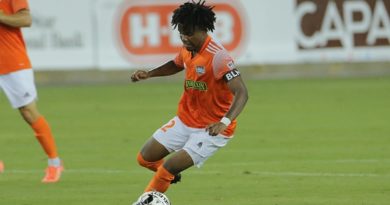 All Toros, No Bull: 10-man Toros blasted by Bold FC 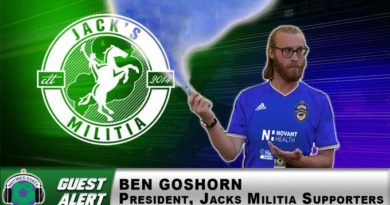 Ranking The Importance Of Rankings