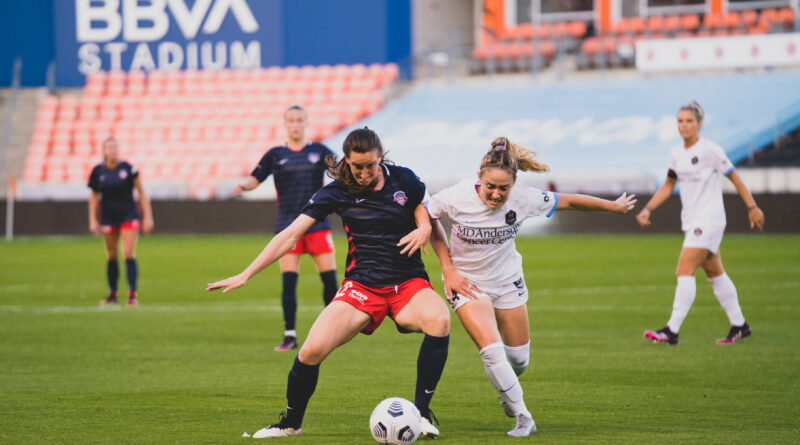 In episode #327 of the Mixxed Zone, Jen “The Keeper” Cooper has conversations with two women who call the game, whether it’s for an NWSL broadcast, college soccer or the upcoming Olympics.

First, Jen chats with 2-time Olympic gold medalist Angela Hucles, who has served as analyst for NWSL, ACC and Women’s World Cup broadcasts, and who will be part of NBC’s crew for the Tokyo Olympics. Hucles shares her thoughts on the USWNT roster for this tournament, and discusses her new role as the Vice President of Player Development and Operations for Angel City FC, one of the two NWSL expansion teams for 2022.

Then Jen talks with Anna Witte, a former Penn State player who now works as a sports reporter and on-air analyst. Witte is in her first year calling the game for NWSL broadcasts.

And be sure to check out the latest edition of the Keeper Notes NWSL Almanac, the 370-plus-page comprehensive guide to the first eight seasons of NWSL (2013-2020). You can’t get this info all in one place anywhere else! The almanac is available in both PDF and print format. Also available for purchase: the Houston Dash almanac and commemorative 2020 Challenge Cup booklet. 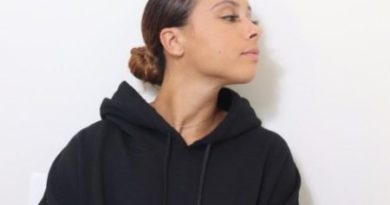 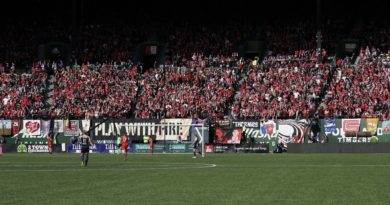