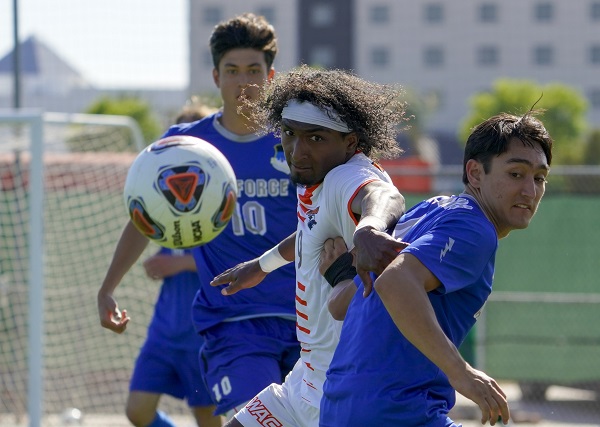 Reshaun Walkes started his college career at Lewis and Clark, where he was named a Third Team NJCAA All-American. After two years at the Division III level, Walkes made the move to UTRGV. “Honestly, it was between here and a couple of schools, but UTRGV showed the most interest and they wanted the best for me and that’s why I chose here,” Reshaun told BGN.

He hit the ground running with the Vaqueros in 2020-21, scoring five goals in his first season and earning All-WAC Second Team honors. “I’d say my previous school, it wasn’t team-based, but here it’s more of a team and one culture that I had to adjust to and I felt we all did that really well,” he said regarding the transition from Lewis and Clark to UTRGV.

The Ontario, Canada has adjusted to South Texas well off the pitch, too. He listed weather as a big change, adding that he’s not a cold person even though he’s from Canada. “I’d say the culture is definitely different and I enjoy it,” he shared. “And honestly, the food is pretty good down here.”

In 2021, it’s been opposing defenses on the menu for Walkes. The junior has scored seven goals and added four assists in just eight matches thus far. What did he work on in the offseason to contribute to this fast start? “I prepared just to help the team as much as I can personally, on an individual level,” Reshaun answered.

The team has won back-to-back matches to move their record up to 5-3 on the season. When asked about the club’s key to success down the stretch, Walkes responded, “I feel that the more we work together, each training day, we get better and better, which will definitely show on the field.”

In addition to the food, weather, and culture, another major benefit of playing soccer down at the Edinburg, Texas university is the proximity to the USL Championship’s RGVFC Toros. Players like Kyle Edwards and Isidro “Chelo” Martinez have found success going from UTRGV to RGVFC. “It’s definitely really exciting knowing a professional team is really close to us and they always have eyes,” Walkes said. “So, I’m always trying to do my best for the team and myself to get onto the next level.”

If he were to end up with the Toros, it wouldn’t be his first experience on the United Soccer League pyramid. Walkes helped the Des Moines Menace win the 2021 USL League Two regular season and playoff titles. “It was very special knowing I was a champion in the USL 2,” he explained. “It’s something I’ve thought about for awhile and it developed me because I grew up against the top players across America and it just developed me for me to come back here and do what I can for the squad.”

Reshaun Walkes himself straight to a Goal of the Week title!

The @MenaceSoccer94 striker assists himself for a beautiful header to win the match💪 pic.twitter.com/ygCSA6OI2M

Looking to extend their winning streak to three matches, Reshaun and the UTRGV squad will be back in action on Friday when they face Air Force (7 PM CT, live on ESPN+). 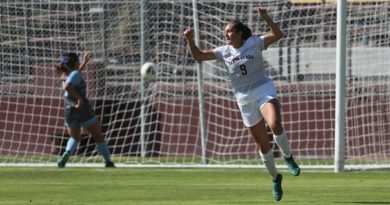 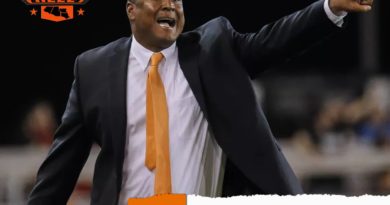 Ep 27.1 – Looking Back At Preseason with Gerson Echeverry 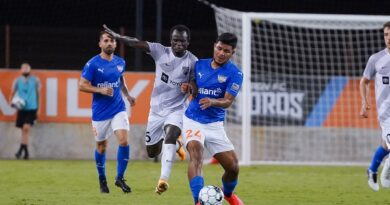 All Toros, No Bull: RGVFC have two crucial Mountain Division matchups on the docket