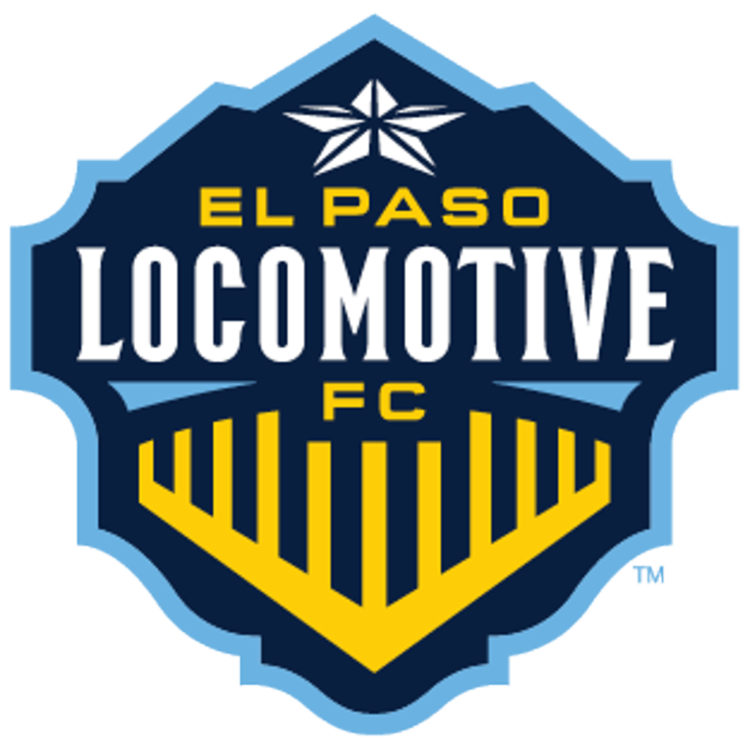 It’s the Expansion Ramble! We’re glad you’re here, and as the Quad City DJ’s said, “come on ride the train” to our next stop, the dusty border town of El Paso, where the Locomotive look to set a track for Championship glory.

When an outsider thinks of El Paso, many things may come to mind. They could consider a burgeoning arts scene, military bases, and the long, dusty border with Mexico. But in the far western reaches of the Texas Republic, the same group that brought baseball to the city want to add soccer to that list as well. The team looks poised to capture the imagination of the Wild West and will look to bring the “Boomtown” mentality to the booming Championship next season.

Richard – El Paso is a young city, as evidenced by their two largest demographics of under-18, and 25-44. These two groups are the fastest growing groups of soccer fans in the country and should provide room to grow for the Locomotive.  Not only are the city demographics favorable, but Texas, in general, has been a hotbed for soccer over the past several years. The interest in the sport is high, and El Paso will have the fans already in place to capitalize on it.

As with many of the other cities in this round of expansion, El Paso doesn’t have much in terms of existing sports teams to compete against. The only significant team in the city is Triple-A minor league baseball’s El Paso Chihuahuas, and the two organizations are owned by the same group. Being on the western tip of the state, secluded from the major areas of Dallas, Houston, and Austin, will make the spotlight brighter for this team. That should help them capture the market, especially without much of a direct challenge for citizens’ sports dollars.

Already burgeoning rivalries with New Mexico United and the other teams in Texas should also help bring fans to the park. The Championship’s greatest asset is their ability to establish and market local derbies, and the one between El Paso and New Mexico fans has really taken off. With banter already flying online, and the schedule release a month away, El Paso stands to immediately benefit from passionate fans on both sides of the state line.

Brian – With a unique name like “El Paso Locomotive” the management behind USL’s newest Texas-based expansion team has set the tone for what they want to achieve as well as how they want to achieve it. It would be easy to come in and put down a bland name, “El Paso United” or “El Paso FC” but these high-risk, high reward names like El Paso Locomotive, Austin Bold FC, and even “Forward Madison” in USL League One have set tones for what the next generation of expansion teams goals really are.

El Paso will bring another new color to the already bright and vibrant Texas soccer scene. In order for El Paso to be successful, they can’t let their beginnings be separate from their future. Confused? Don’t be. What that means is that El Paso Locomotive can’t just be unique in name but also how they do things on the field, how they market themselves, as well as how the media sees them locally. Harness the uniqueness of your brand and let it make you different than the other teams in the area.

The biggest step forward they have made on the field in order to be successful was grabbing Mark Lowry. Lowry comes from Jacksonville Armada where, like Gio Savarese, played above his weight for what he was given. The Armada weren’t flashy like the Cosmos, but Lowry was extremely disciplined with his approach and was highly successful with what he was given in Jacksonville.

Richard – As with many cities we will cover in this series, there are risks in setting up where no major team currently plays. Infrastructure can be difficult to manage, as stadium options are limited. As many teams have found out through the years, playing in a baseball stadium is not sustainable for long-term success, and pressure will be on in a few years to develop a permanent solution.

Texas is a great state for soccer but really struggles to bring fans into stadiums. While San Antonio and Rio Grande Valley have respectable USL attendance numbers, the Houston Dynamo and FC Dallas in MLS have really struggled to bring people in. El Paso will be feeling pressure to get their marketing right, find a scheduling/stadium solution for the heat, and have some success on the field in their first year. Otherwise, they could run into issues keeping fans once the newness wears off.

Brian – Some of these teams, like Hartford Athletic, are entering markets in the soccer sphere of the United States where they will be a big fish in a small pond. For El Paso, they will likely struggle to get above the noise of the soccer market in the state of Texas. At the minimum, their goal should be to hit the same level of Austin Bold FC and avoid getting buried in the market.

What do you think is more likely with this team: MLS Expansion, Successful Championship Team, Future League One Superstars, or Soon-to-be ghost of American soccer past?

Richard – As worrisome as Texas’ soccer history has been, El Paso seems well positioned to be a Championship success story. They are coming into a league that is giving them regional rivals, and they border a city in Juarez that doesn’t have a Liga MX powerhouse. They’re marketing and branding is spot on, they have owners familiar with the local sports scene, and will immediately be the biggest name in town. Expect them to be less flashy than Vegas or Austin, but be stable, competitive stalwarts in West Texas.

Brian – El Paso Locomotive will likely be a solid championship team. It’s difficult to throw the word “successful” on them already not having seen them in the market yet, but they already started off strong with a strong name. They will just need to strive to continue that and push the envelope by challenging all the other professional men’s teams to meet their ambitions.

If you liked this article, you’ll love the rest of the series. Check out our takes on Austin, Birmingham, and Chicago and drop us a line with your comments on how you think these teams will fare. 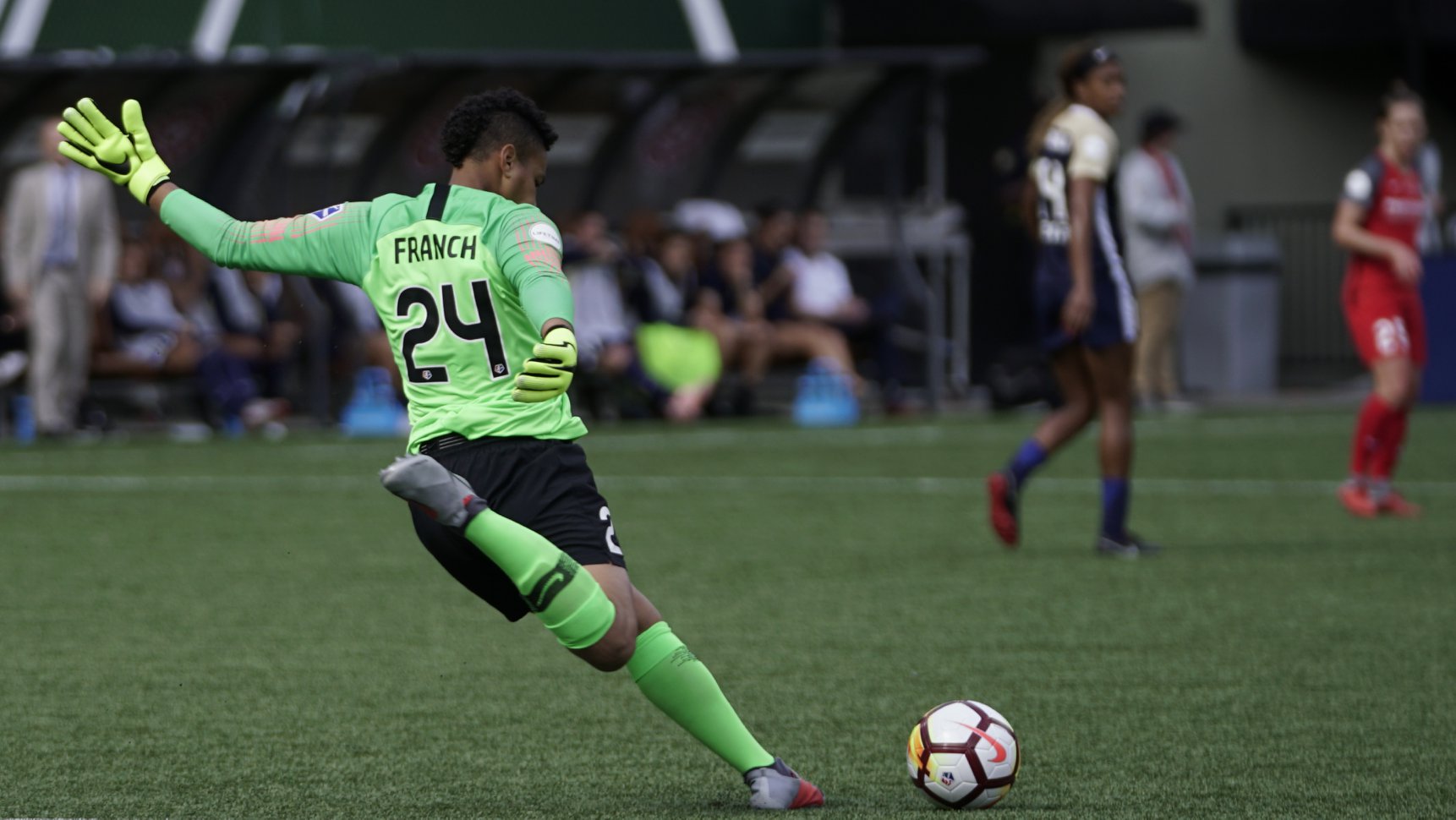 Coaching in a Tactical Vacuum?