What a ride it’s been the last four weeks in Richmond.  After a loss at New England on Friday, September 17th, the Kickers sat on 25 points, and to say that spirits were low among the fanbase would be an understatement.

Fast-forward a month, and the team is riding a five match winning streak, three of those wins coming in dramatic fashion.  They’re on 40 points, sitting fourth in the table and with dreams of hosting the first playoff game at City Stadium since 2014.

Nothing is written in stone yet though.  While it’s likely that a first postseason visit since 2016 is in the cards, the job isn’t fully done yet. On the flip side, the team could still have the first weekend in November off for good reasons, as 2nd place isn’t out of the realm of possibility yet either.

So what needs to happen? Well, I’ll try to simplify it down for you below.

There are 12 games left in League One for 2021.  Only 7 of them directly affect the math of the Kickers finishing in the top 6 (I’m choosing to ignore things like Omaha winning Wednesday and then in turn resting guys or other things like that).

As a reminder, our teams of interest for qualification are Richmond (duh), New England, Tucson, North Texas, and Toronto. Wins are the first tiebreaker, not goal difference, so New England will win any tiebreaker and North Texas will lose any tiebreaker. The Kickers need to finish above two of these teams.

The games of interest, in chronological order

These 7 games give us 2187 permutations of possible results (win, draw, loss for each game).  Without weighting on home vs away, strength of opponent, or any other such externality, of the 2187 possibilities, the Kickers will qualify in 2172 situations, assuming I’m interpreting tiebreaking procedures properly. Of those 15 combinations that see the Kickers miss out, not surprisingly 14 involve the Kickers losing both of their remaining games.  The one other scenario involves the Kickers drawing at Omaha and losing at Tucson.

So what are the simplest things to root for to get the Kickers in the playoffs?

Well, the easiest would be to win either game. Win and they’re in.

Next best is don’t lose.  Two draws will qualify the team 100% of the time.

But let’s say things slow down a bit and the Kickers drop a game away from City Stadium. It happens, but it isn’t necessarily crippling.  Just root for neither Toronto nor North Texas to win out.  If either of them even draws, they can’t catch Richmond.

Another solution is to simply not lose to Tucson. Any result in the desert means that the Kickers will finish above Darren Sawatsky’s former club. Tucson losing to Madison also finishes them off from the Richmond perspective.

Finally, New England is a complicated case.  Intuitively, you’d think that a team chasing the same spot would lead you to root against them.  However, there is not a single case where New England gets 4 points or more and the Kickers miss the playoffs.  This is because they are facing North Texas and Toronto, and we’ve already established that North Texas and Toronto not winning is good for the Kickers. Draws would be the best of both worlds, since there aren’t any scenarios where the Revs draw either game and the Kickers miss out.

Could the Kickers miss out? Sure. Is it at all likely? No. The worlds would have to align almost perfectly. I’ll take a 99.314% chance any day of the week.

Getting Greedy: Kickers with a Bye?

As crazy as it seems, a bye is still in the cards.  Chattanooga and Greenville have a leg up at the moment, but there’s still a path in directly to the semifinals.

We already know the Richmond games, so here’s what to keep an eye on if you’re clamoring for 2nd place.

That’s a big tasty game there this weekend between the two teams ahead of Richmond.

Given that there are 5 games of interest, that gives us 243 combinations of results. 19 combinations get the Kickers the second seed.  There are another 4 that result in ties (Chattanooga loses any tiebreaker), either directly with Greenville or a very fun three-way situation where it’s too early to call because of goal difference.

First things first, at a minimum the Kickers need 4 points from the last two games. 15 of the 19 scenarios require winning both games though. Anything less than that and it’s not happening.

A draw in the Greenville/Chattanooga game would be nice, but ultimately Chattanooga either has to lose one of their two games or draw both.  It might make us bite our tongues, but Madison could be our best friends come the 30th.

The other complicating factor is that Greenville finishes against North Carolina, which despite all evidence from their battles against Richmond, is not actually good. If you assume a Greenville win there, you need them to not beat Chattanooga. Ultimately, the matrix says there are far fewer combinations that work out for the Kickers if Chattanooga beats Greenville, and since in this section the only goal is to get to 2nd, time to hope John Harkes gets a result this weekend (there’s marginal difference whether a win or draw is better, but logic suggests the draw). 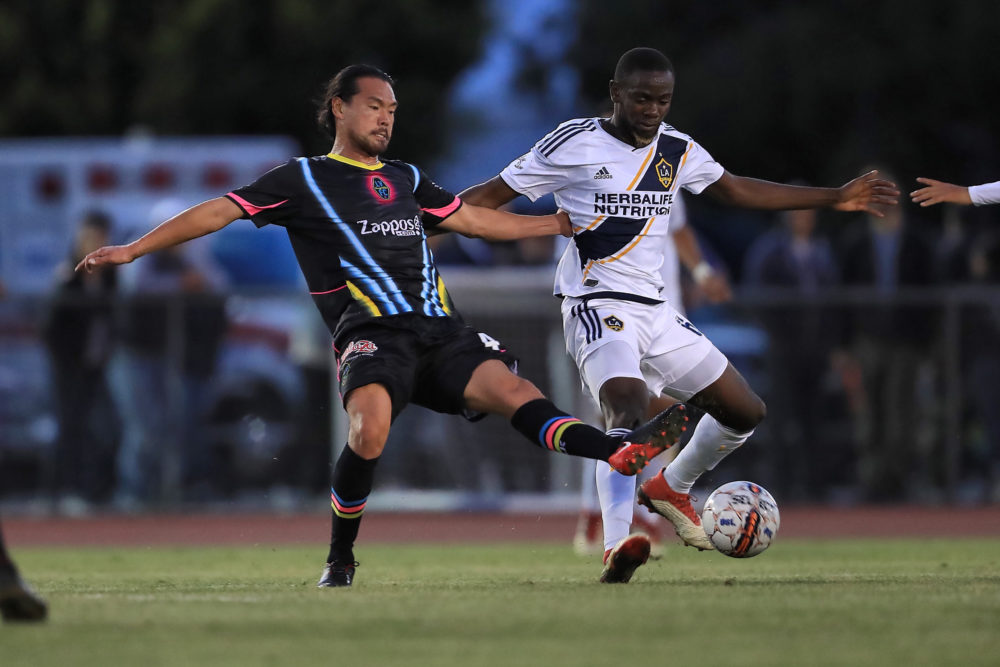 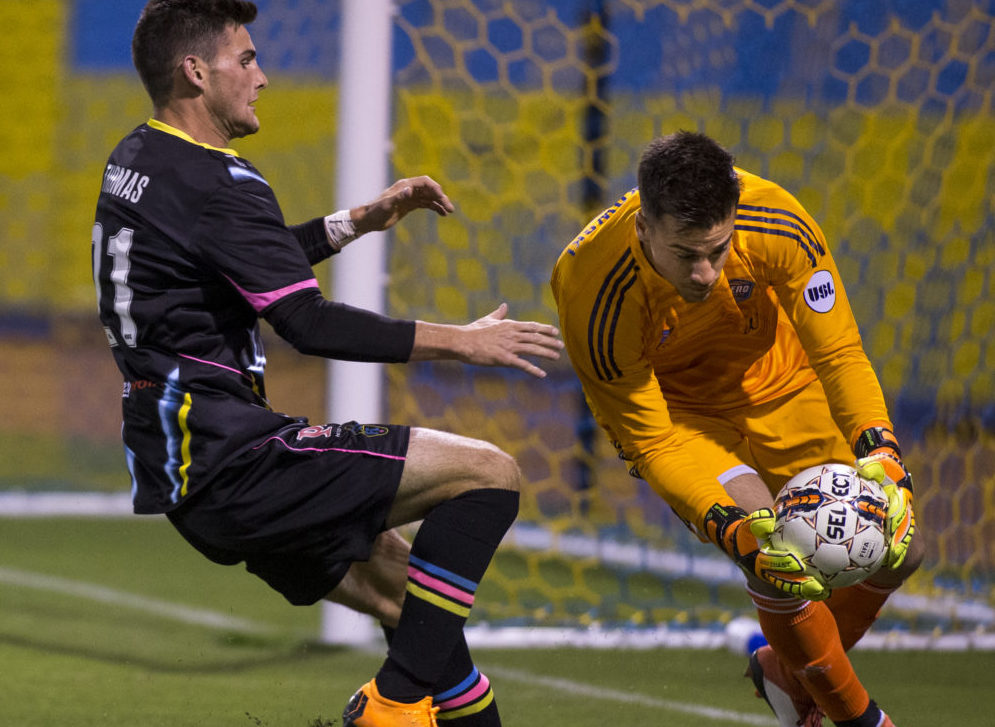