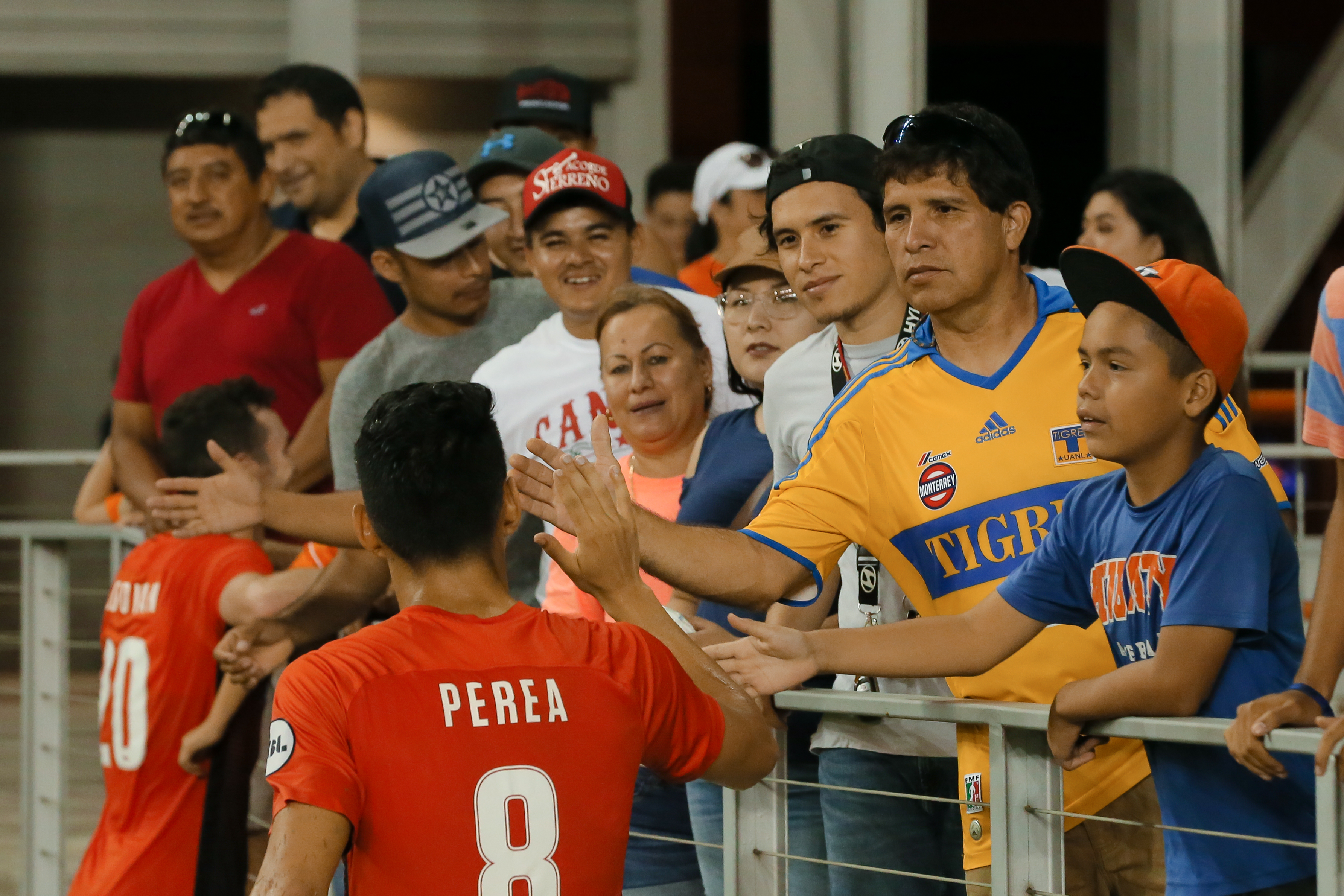 For the first time in the history of H-E-B Park, it hosted a double header. The first game featured a pair of Liga MX sides in which the clubs forms were heading in the opposite direction.  On one hand, you had the Tigres of the University Autonoma of Nuevo Leon in which had been involved in several finals within the last two years. On the other side, Atlas of Guadalajara have been struggling with relegation and over 50 years of not winning a league title.

The game got off to a hot start as Tigres had the clearer chances to open the scoring. However as Tigres dominated, Atlas scored a goal in the 13th minutes on a Edyairth Ortega strike to give them a 1-0 lead. Atlas continued to carry momentum over Tigres until a penalty against Atlas was called. Julian Quiñones took the spot kick and hit the cross bar.  The Tigres faithful were left into disbelief as the game played on.

During the second half, Tigres used a slew of substitutions as the South Texas heat got to both teams. Tigres would level the match at one, courtesy of a Quiñones strike. The goal sent the Tigres fans into a frenzy but not much else happened as the game would feature some close strike but the teams settled for the draw.

With their playoff hopes essentially gone, RGVFC will look to play the role of spoilers for the rest of the season.  On the other hand, Real Monarchs looked to continue their domination of the Western Conference, coming in at the top of the table.  However, entering the match on Saturday night, Salt Lake City had lost their last two matches.

The Toros began taking control of the match within the first 10 to 15 minutes. However, once the Monarchs found their groove, they had a series of opportunities to open the scoring. Their chance came on a corner kick taken by Sebastian Saucedo, who found an unmarked Konrad Plewa for the game’s opening score.  It was another set piece goal given up by RGVFC, but it wasn’t the only set piece score of the game.

Throughout the second half, the Toros made some adjustments and it paid off.   The first substitution was made and paid off as Carlos Small was subbed off for the speedy Bryce Marion.  RGVFC pushed for an equalizer as they had several chances to do so. Pablo Aguilar came off as Luis Gil (a Dynamo loanee) came into hold down the midfield and maintain possession. A shot by Conor Donovan was parried for a corner and that would be the set piece the Toros were looking for. Todd Wharton took the corner kick and found Aldo Quintanilla for the equalizer.

Not satisfied with the draw, the Toros looked for the win and it would come on another set piece. Jesus Enriquez was fouled outside the area and gave RGVFC a golden opportunity. Wharton stepped up for the free kick and his far post shot gave the Toros a 2-1 advantage. Gerson Echeverry made a defensive change towards the end to preserve the 2-1 win.

For the first time in H-E-B Park history, it hosted a double header. The first game featured a pair of Liga MX sides Tigres of the University Autonoma of Nuevo Leon  and the second game featured a USL regular season game between the RGV Toros and Real Monarchs. The start time was pushed back from the normal 7:30 PM to 8:30 PM.  It will not be the last time that the park will host double headers as the park will play host to the CONCACAF Women’s World Cup final qualifying phase beginning on October 5th.

During the Toros match, goalie Tyler Deric made his second home start as his only other home appearance came when Los Dos visited RGV on April 30, 2016. Bryce Marion made his ninth appearance and as for Luis Gil, he made his third showing for RGVFC.

The Toros scored multiple goals on set pieces Saturday night as Aldo Quintanilla was on the receiving end of a Todd Wharton corner kick. Additionally, Wharton added a set piece goal against the Monarchs. Finally, the RGVFC captain joined the 100 club as he completed 100% of his attempted passes.

The Toros go back on the road to face the Colorado Springs Switchbacks. It is not the first time they meet this season as the teams have split victories at their respective home grounds. However, this will serve as opportunity for RGV to earn their second win on the road. 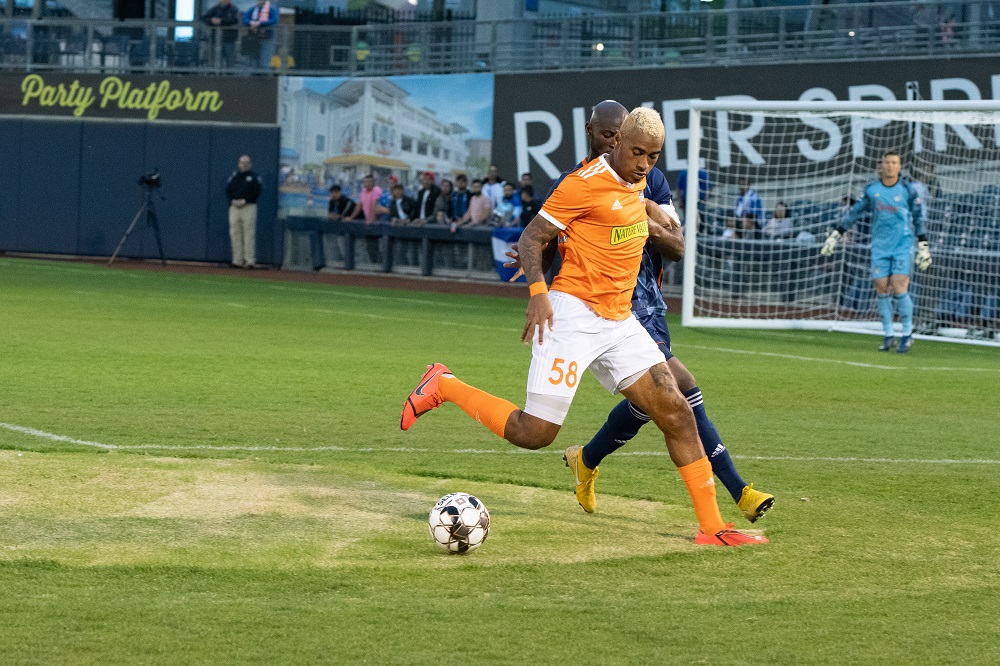 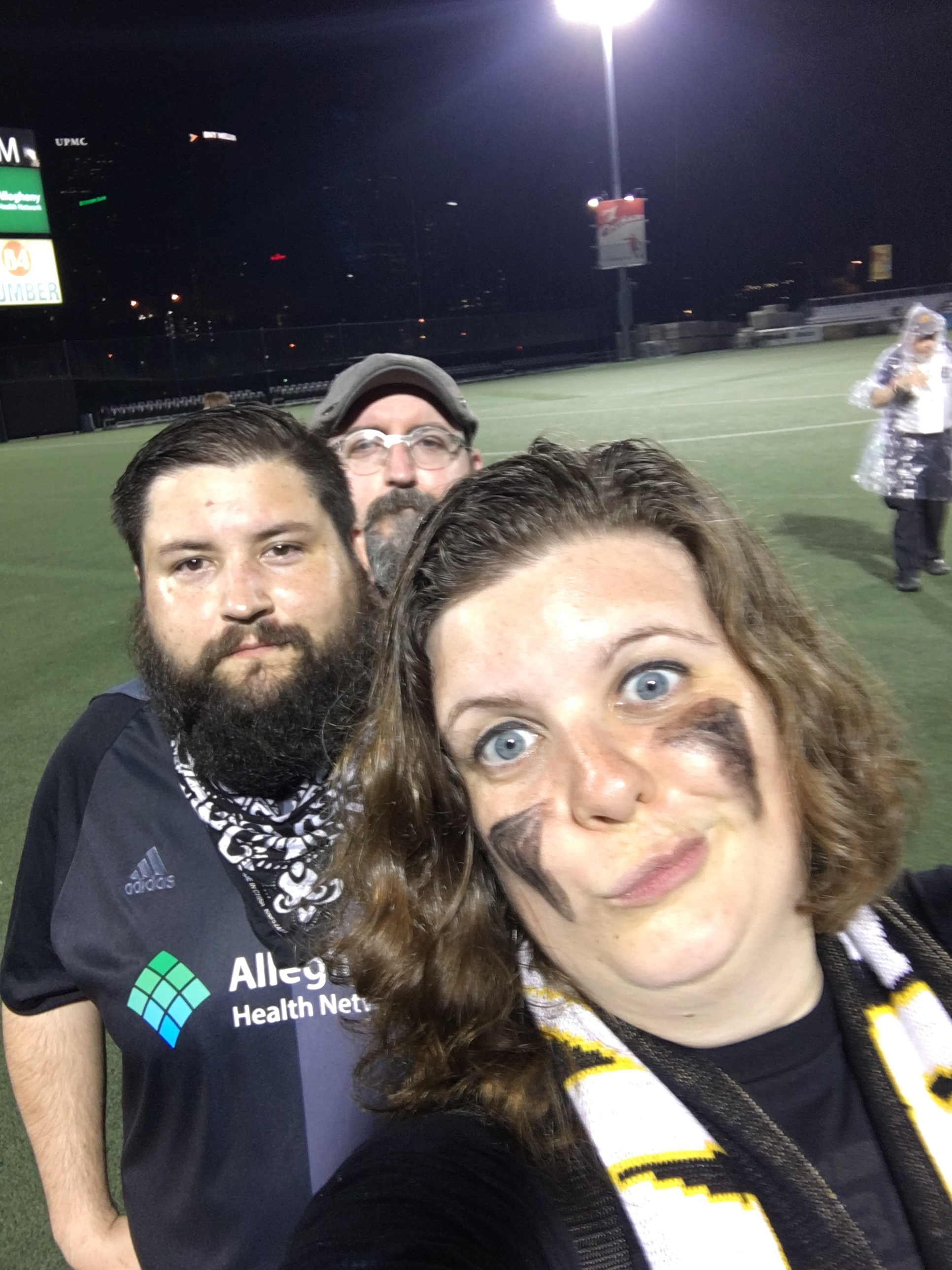 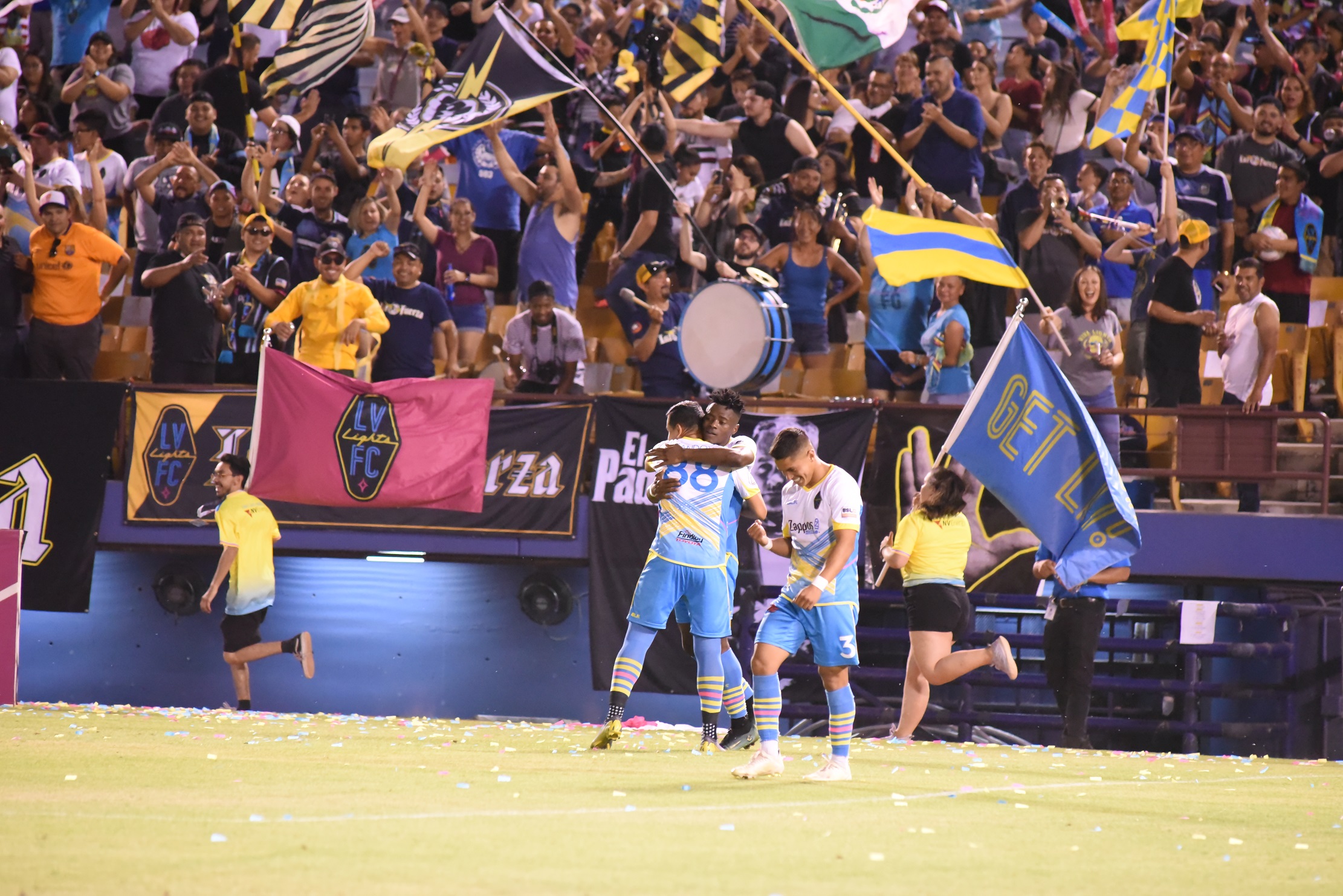