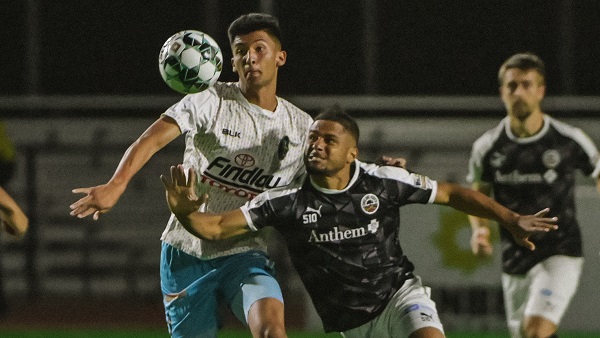 For the first time since August 7th, Las Vegas Lights FC did not leave a match empty-handed. The LAFC affiliate ended a ten-match losing streak with a 2-2 draw on the road vs. Oakland Roots SC.

15-14 shots in favor of Las Vegas. It’s not a common occurrence for the Lights to carry the advantage in shots. They finished with one more shot and one more shot on target than Oakland and that highlighted their ability to dictate the action at times last night.

Danny Trejo: The LAFC first-round pick converted from close-range early on in the match to give the Lights the lead.

Alex Rando: He kept Quincy Amarikwa’s penalty shot out for his 100th save of the season and made three total saves.

CC Uche: When the club needed a goal, the captain buried a left-footed effort late in the match to secure the point.

Las Vegas Lights FC will be back home on Friday when they host LA Galaxy II. Los Dos are battling for the final playoff position in the Pacific Division, currently tied on points with fifth-place Sacramento Republic FC after a loss vs. San Diego Loyal SC. 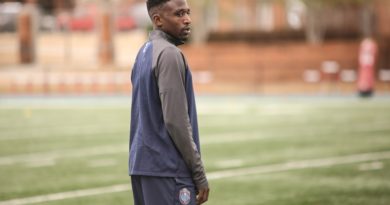