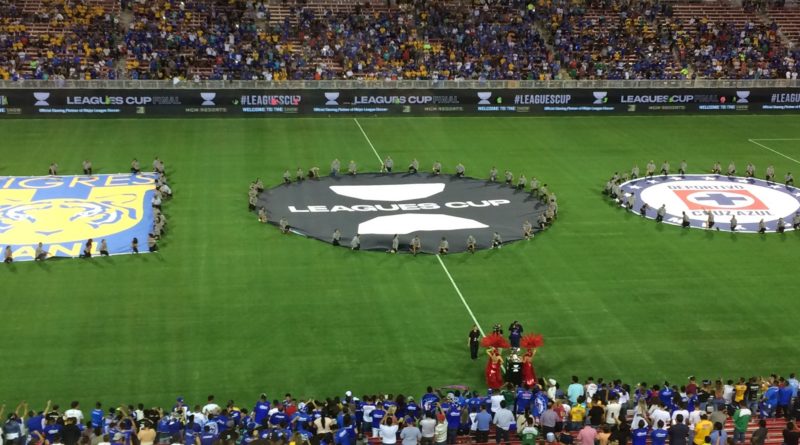 Last night was an exciting event of soccer in Las Vegas, Nevada. With Las Vegas Lights FC matches and MLS friendlies carrying some general interest, a matchup between two Liga MX sides in the Leagues Cup final brought a buzz to Sam Boyd Stadium. People selling jerseys, beads, masks, and delicious hot dogs with peppers and onions lined the sidewalks on the traffic-filled drive into the parking lots.

Both clubs played with passion and purpose in the first-ever final for the Leagues Cup trophy. Cruz Azul utilized the skill and pace of Orbelin Pineda and Tigres relied on Andre-Pierre Gignac to create their offense. A brief skirmish took place right around the half-hour mark, which featured a series of yellow cards and a beer bottle flying towards the pitch. But, the situation didn’t escalate beyond that. There were some close misses for Azul in the first half, but the match was scoreless at the break.

After a foul in the area, Yoshimar Yotun stepped up to the spot and buried the match’s opening goal. In what seemed like the blink of an eye, Yotun found Jonathan Rodriguez slipping in behind the Tigres’ defense. He took a dribble around goalkeeper Nahuel Guzman and converted for Cruz Azul. Guido Pizarro found space in the box to score on a header to cut the Azul lead in half before Guzman was sent off deep in stoppage time for an elbow away from the ball. The final whistle would blow after the lengthy additional time and Cruz Azul won the first-ever Leagues Cup trophy.

Despite the loss for Tigres, one of the most special things to witness was the way the crowd, supporting both sides, stood up and zeroed in every time Gignac got on the ball. He wasn’t at his best, but he is fun to watch and can change the game.

While I’m not sure if Major League Soccer will come to Las Vegas, there’s obviously a thirst for soccer in the city as more than 20,000 fans filed into the UNLV football stadium. The Lights sit 5th in the USL Championship in average attendance. But, would fans continually show up for an MLS club like they would for these matches featuring Mexican sides? Who knows, but we can at least look at last night’s match as a positive performance from Sin City in the soccer landscape. 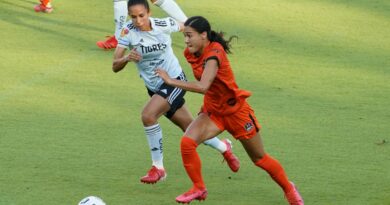 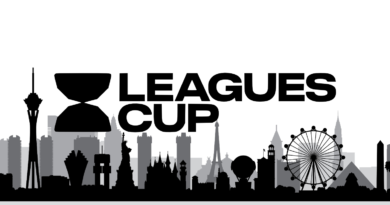 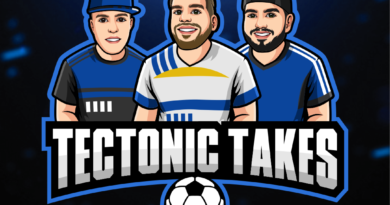