Winless on the road since their opening match of the season, Las Vegas squandered a second half lead and finished level with Tulsa Roughnecks FC, 2-2 at ONEOK Field.

The match did not start well for Lights FC. A handball less than five minutes into the match gave the hosts a penalty kick. Joaquin Rivas, who scored against Las Vegas in their previous matchup, buried the chance for an early lead. Playing on a baseball diamond that is much more poorly converted than Cashman Field, Lights FC took some time to work into the match. 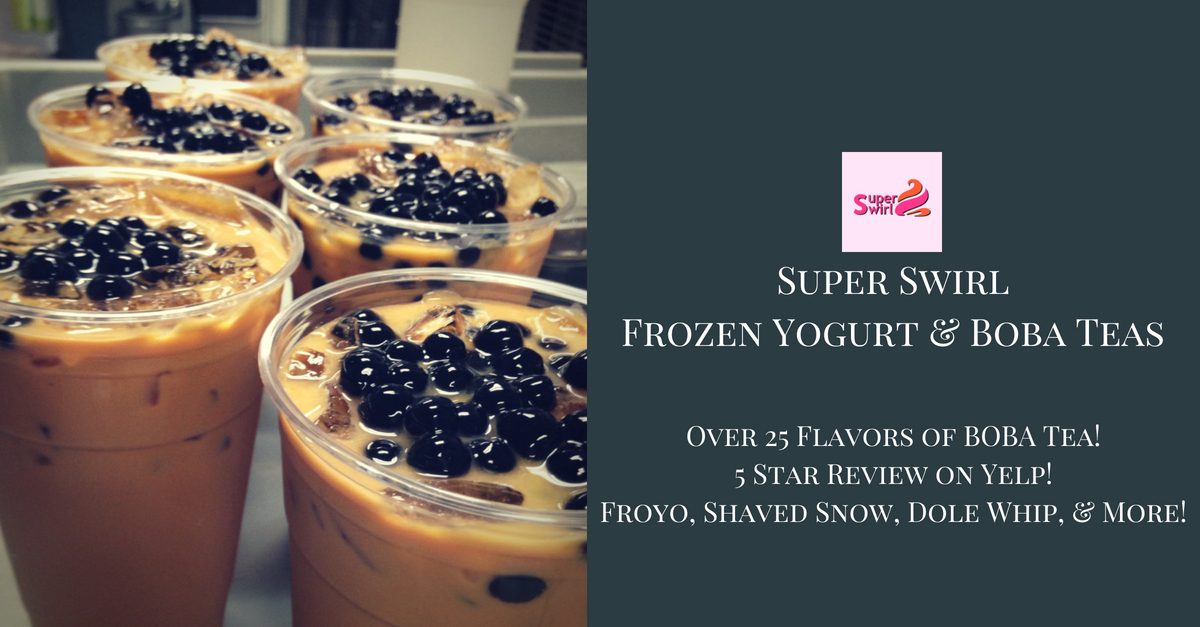 Paris Gee almost doubled Tulsa’s lead, but his shot from distance rattled the crossbar. Just ten minutes after that chance, Las Vegas would pull level. Christian Torres found Raul Mendiola in the penalty area. The tricky winger made a quick move around a defender and beat Fabian Cerda.

As the match went to halftime, the rain began to pick up in Tulsa and the second half was pushed back for awhile due to lightning in the area. Once the second 45′ got underway, it the Lights that struck. Cerda blasted Sammy Ochoa running on the end of a ball. Daigo Kobayashi stepped up and buried the justly awarded penalty kick.

Not long after, the Lights would be given another chance from the spot, due to a handball in the area. This time, Ochoa stepped up in the 61st. The former Roughnecks’ striker sailed the attempt well over the crossbar. Rather than extending their lead, the Lights would lose their lead two minutes later. A long free kick found Joshua Morton for a header past Ricardo Ferrino at close range.

With the tides turning towards Tulsa, Ferrino was called to action down the stretch, throwing his body around when needed. Morton should have put the Roughnecks back in the lead just after the 80th minute, but he someone sailed a shot from the mouth of the goal.

The match would end level at two, with the Lights holding a slight edge on shots and possession. After two matches on the road, Isidro’s squad will return to Las Vegas when they host Saint Louis FC on Saturday.

What We’ve All Been Waiting For?