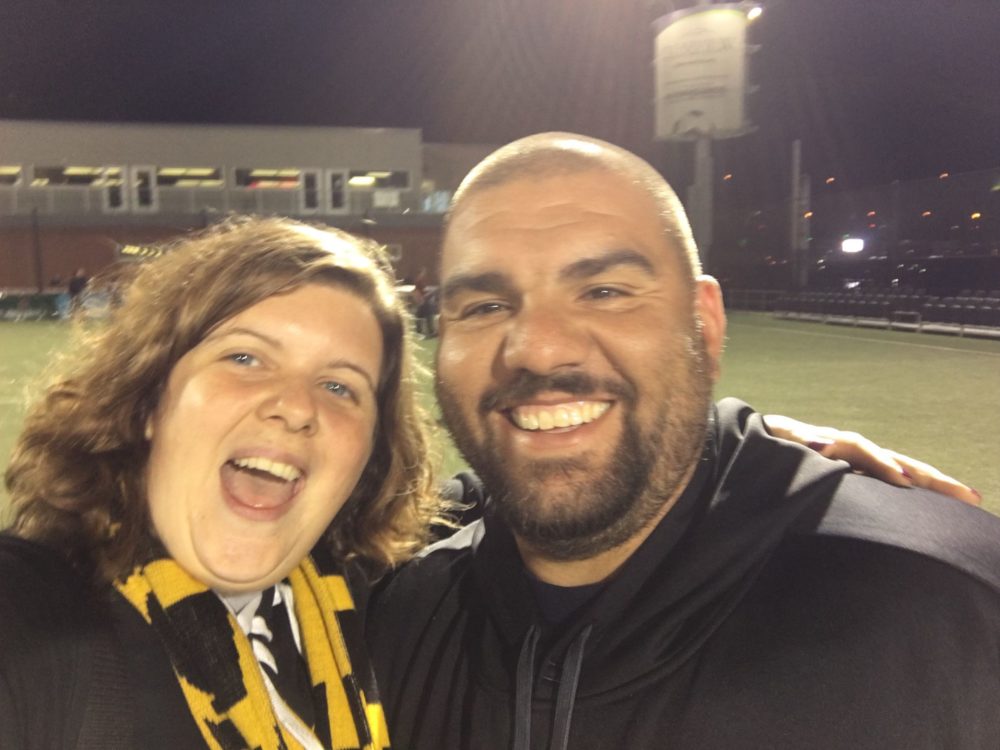 Thinking about diving into the life of a soccer fan? Take these tips from someone who has done it.

I started watching soccer in college. I had never played soccer (even as a child) and I didn’t know anything about the game. Like many people growing up in the dead center of Ohio, I knew and loved football. So, how did my friends convince me to go to a game? Obviously, it was the tailgate. Most people would be hard pressed to turn down a good tailgate experience.

My first soccer games were in Columbus watching either the Crew or US Men’s National Team take the field. I knew NOTHING, but I loved being there with enthusiastic friends chanting and coming up with clever, sarcastic things to say. The more games I attended, the more I wanted to go to. And, watch parties were just as much fun with this group of individuals who were quickly becoming family to me. After watching a handful of games I knew the bare minimum to determine if my team was doing well or poorly and that was enough to get me emotionally invested in the games. Soon, I was asking questions and requesting some drawings as I’m not one to keep quiet and I like to sound at least somewhat intelligent.

If you have started attending games with your friends and find the atmosphere to be contagious, here is some basic information to help you understand why it is called the beautiful game and get you fully invested in your chosen team:

I started watching soccer for the tailgate experience and I’ve continued to watch soccer for the sarcasm and supporter’s experiences I have had. I know the basics about the big American sports, but I don’t seek them out anymore. I can, and do, watch soccer all day for many days in a row across many leagues. I’ll even watch games where I don’t know the teams or the language because I’ve truly started enjoying the sport and analyzing why a type of play works or doesn’t work for other teams. There is a lot to see about the style of play between teams, leagues, and countries. There are so many things for me to learn and I’m eager to find more people who are willing to answer my questions and talk about why they like watching their teams. I’m completely enamored with soccer and I hope your journey is as joyful as mine has been. 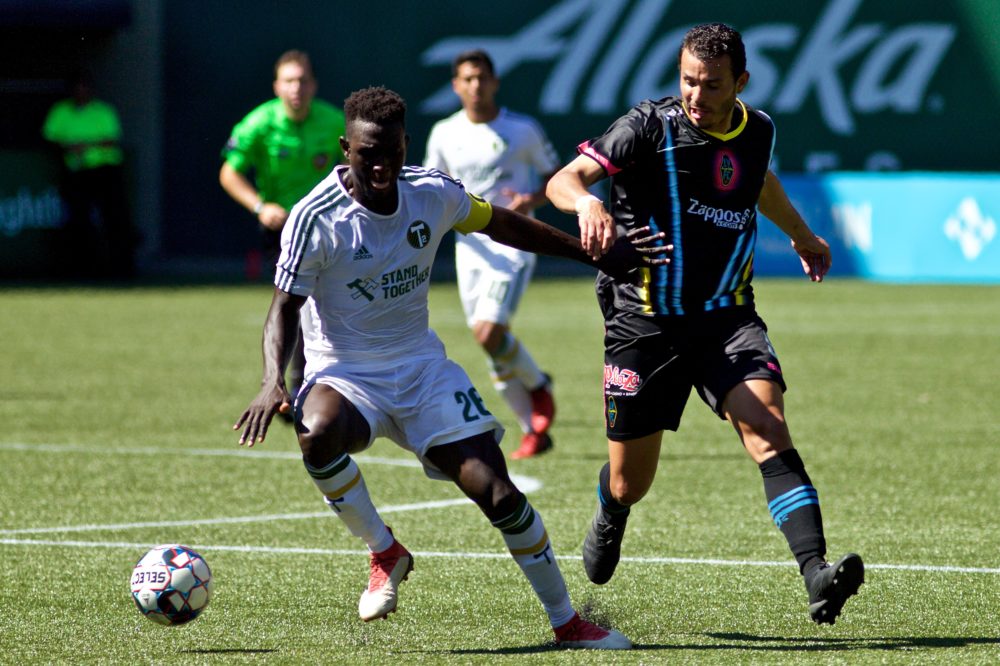