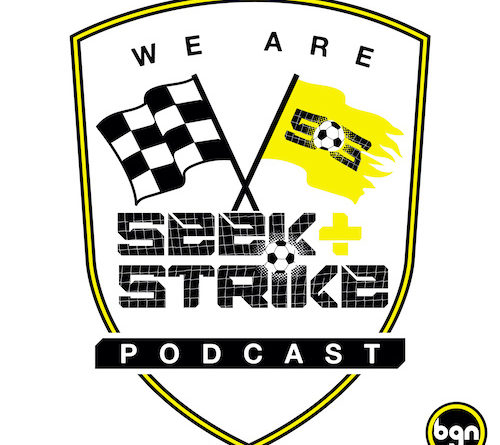 In the first segment, Chris and Veronica talk about some of their favorite Halloween memories since it’s October. Almost zero Pumpkin Spice talk on this episode sorry to disappoint you fanatics. She also shares her soccer story and who introduced the beautiful game to her.

In the next segment, Chris and Veronica recap the match against Hartford Athletic and give their impression of New Mexico United’s performance.

In the final segment, Chris spends some time talking about New Mexico True Night along with the newly unveiled Chiles United jersey top that New Mexico United is now selling. Veronica weighs in on what she likes about the jersey. Also, she gives her impression of the 50 newly naturalized US citizens that were celebrated before the match. They jump into the match results against Rio Grande Valley FC and also preview United’s weekend opponent, San Diego Loyal in San Diego.

The music you’re hearing through the breaks is by Cousin Feo. Cousin Feo combines his love for football culture with his love for hip hop. Cousin Feo has an unique ability to express himself lyrically. His blend is unique and you can check out more of his music at:  www.cousinfeo.com 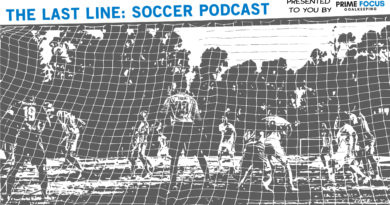