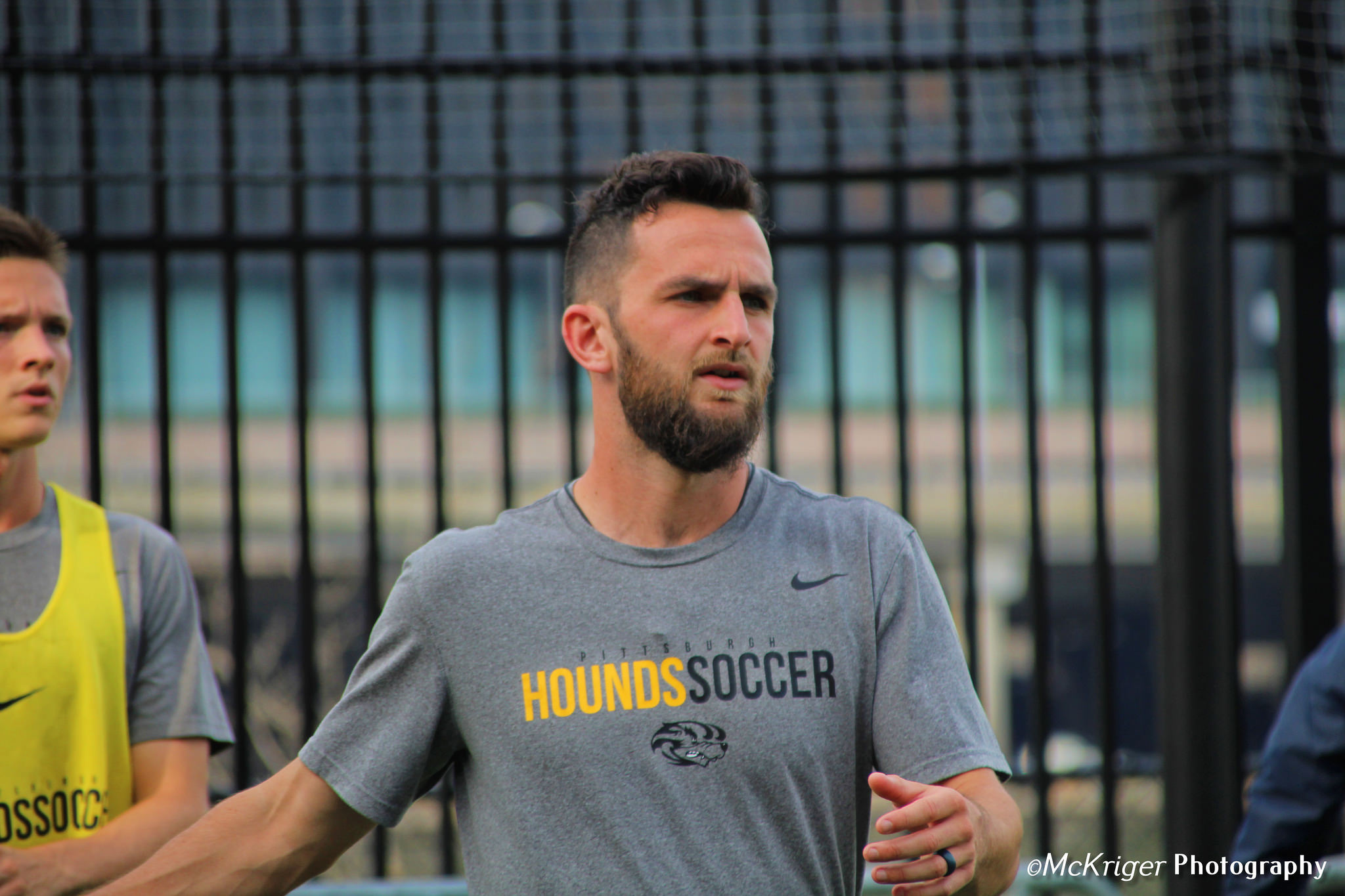 The Pittsburgh Riverhounds just wrapped up their three-game road series on Saturday, with their most recent destination being New York. The Riverhounds face their out-of-state rival, the Rochester Rhinos.

The Riverhounds haven’t gotten a point in Rochester since 2014. That ended after the 0-0 draw at Capelli Sports Stadium.

Head coach Dave Brandt made lineup changes from the Riverhounds 1-1 draw with the Bethlehem Steel FC.

On defense, Taylor Washington, Jamal Jack, Shannon Gomez and Tobi Adewole made their second consecutive start together. However, they weren’t getting directions from Keasel Broome. Instead, Trey Mitchell returned to the starting lineup after a shoulder injury sidelined him for over three weeks.

In the midfield, Victor Souto and Kevin Kerr started their second consecutive match. However, Stephan Okai joined them in the midfield over Danny Earls. Earls did replace Okai in the 89’ minute.

Romeo Parkes moved to the midfield, to make way for Kay Banjo and Chevaughn Walsh up top. Corey Hertzog started the match on the bench for the Riverhounds.

Also starting on the bench was Marshall Hollingsworth, who came into the match in the 64’ minute for Washington on defense. Hollingsworth was listed on the injury sheet with a knee injury, but was written down as probable.

Banjo took the most shots, totaling four with two on target. Only two other players – Washington and Parkes – took shots on goal. However, all four attempts were stopped by Tomas Gomez.

As for the Rhinos, Kenardo Forbes and Jochen Graf both took shots on goal, but were denied by Mitchell.

In the yellow card count, the Rhinos had a clean sheet. Meanwhile, the Riverhounds had two yellow cards shown to Adewole (33′) and Souto (73′).

The Riverhounds will return to Highmark Stadium on Wednesday to host the Charleston Battery. The match will kick off at 7 p.m. and tickets are still available. 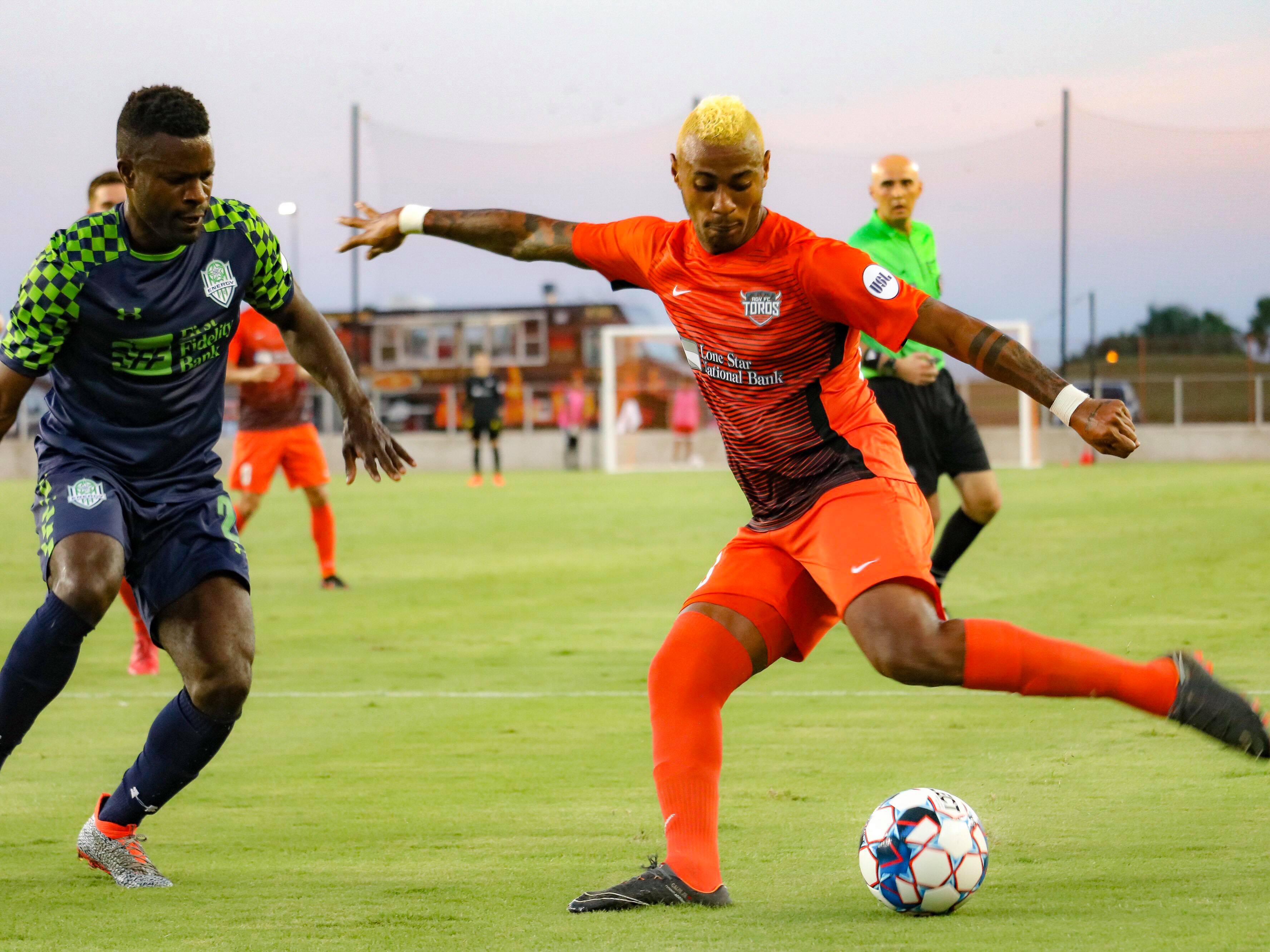