In this week’s episode of Rivercity 93,  The Crew breaks down the new roster for the Richmond Kickers and the biggest what-ifs of this upcoming season.

In this week’s episode of Rivercity 93, we take a crack at breaking down the roster and what would have been the start of Richmond Kickers season. We dive deep into player breakdowns of each of the new signees of the Kickers. At the same time how each player will fit into the team and what will be the team go to. We discuss the impact that league closing until April at least have on lower league soccer. The Crew also looks into the newest kits that Richmond Kickers dropped and what time in USL League might have a better kit.

RiverCity93 launched in 2019 covering all things Richmond Kickers from USL League One.  Both of whom are members of the Richmond Kickers’ supporters group the River City Red Army. The podcast focuses on game analysis, interviews with players and front office personnel, club history, and much more! Follow the show on Twitter at @rivercity93 or on Instagram @rivercity93. And make sure to subscribe to the show on your favorite podcast service using the links in the audio player above. 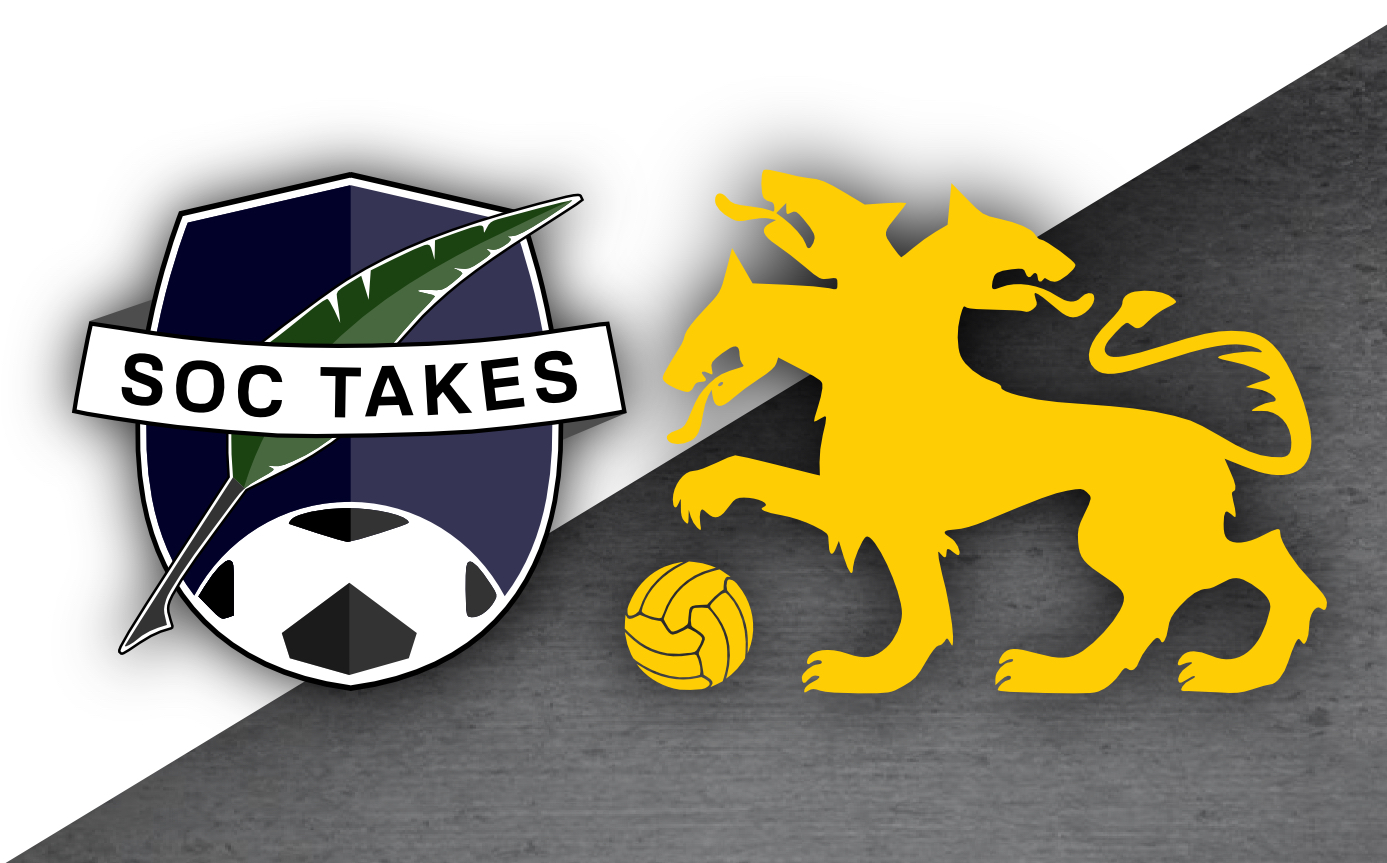