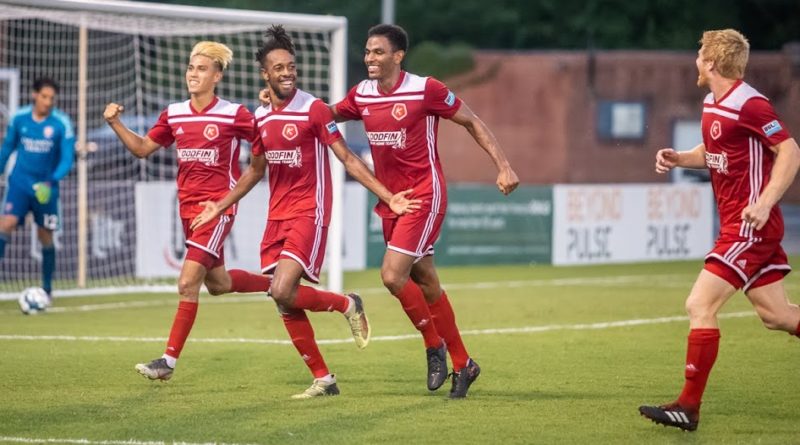 In the final part of the Richmond Kickers roster evaluation series, a look at striker and summarize the club’s off-season needs in this scenario.

If you’ve missed the first two parts which analyzed the Richmond Kickers’ keepers, defenders, and midfielders you can find those here – Part 1 & Part 2. We’ve been using a 4-2-3-1 formation and two-deep depth chart. However, it is a safe bet that Richmond operates with at least three or four forwards in 2020. First, let’s look at the 2019 players.

Based on the players I’ve kept and the 4-2-3-1 formation, here is a quick summary.

*Could be shifted to the defensive midfield.

As it stands, my list above brings back 17 players. Based on what I’ve heard, my list is higher than the club’s initial list. However, keep in mind that when the club announces, those are the players locked in early. Several more may eventually return based on personal circumstances or through off-season tryouts when the new head coach arrives.

It is safe to estimate Richmond end up with somewhere between 25-28 players. (Note: 30 is a roster maximum for USL League One in 2019.) Based on that, I see the club adding in the following positions.

That would leave the roster at 26 players. Plenty of depth across the board, but space to add if the next coach has a formation that requires additional players in a particular position.

Now we wait for the official announcements to come in from the club. Expect November to be a big month for news from the Richmond Kickers. 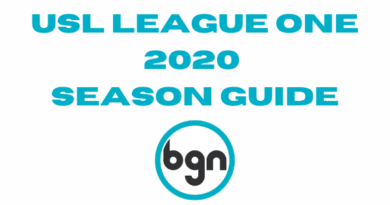