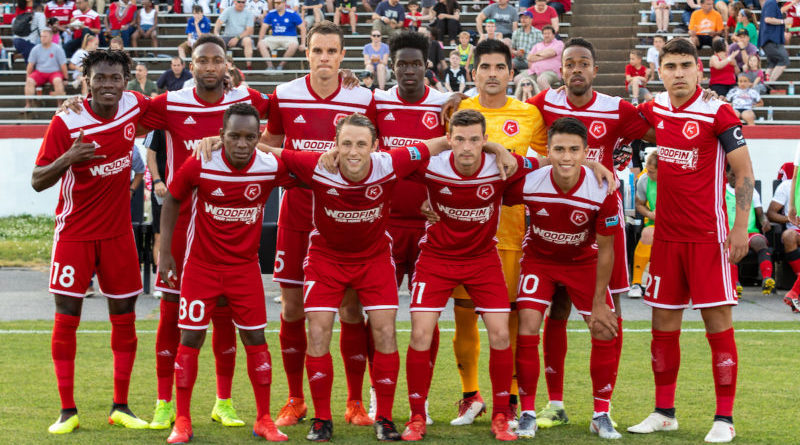 In Part 2 we look at the defensive and attacking midfielders that made up the bulk of the Richmond Kickers roster. Who did enough to warrant a spot in 2020?

In Part 1, I set up the process being used here, a few disclaimers, and reviewed the 2019 goalkeepers and defenders. If you missed that article, start here. As a reminder, we are using a 4-2-3-1 formation and focusing on a two-deep depth chart for the Richmond Kickers. Additional roster spaces to add depth to the team will be addressed in the final piece. Now on to the midfield.

On Saturday, @Troyer13 will conclude his storied career for the Richmond Kickers.

Best of luck in your future endeavors and enjoy retirement. You've earned it!

The fans have spoken and @Jgallardo98_7's dismantling of the Tormenta defense is the Richmond Kickers' Goal of the Year.

Sound on for this one folks… A goal of this magnitude needed special commentary!#RVAisRed pic.twitter.com/qL4pSIeXDU

Up next look for the third and final part of this series. That will evaluate the strikers and summarize the off-season needs for the Richmond Kickers.

Episode 23: NO PODCAST FOR YOU NERDS! 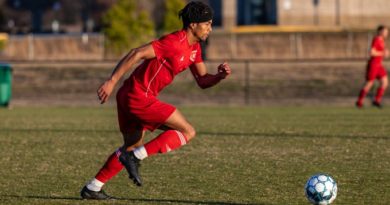