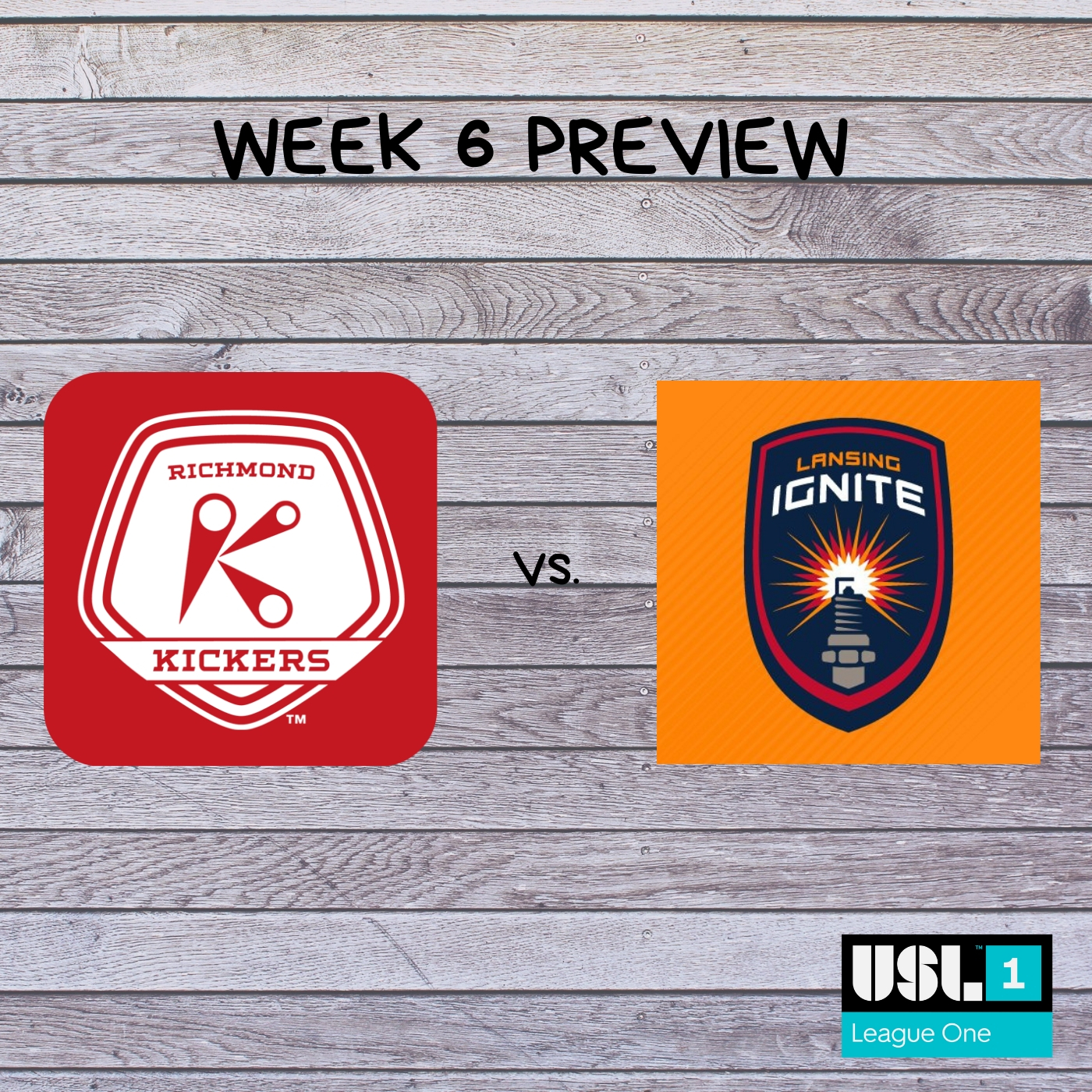 No one has scored on the Richmond Kickers in 2019 – except Lansing Ignite. Week 6 offers Richmond a third attempt at shutting down the Lansing attack.

Both clubs enter Saturday night looking forward to the chance to face a familiar foe. For the Richmond Kickers, a chance to prove their much-improved defense can shut out the only opponent they’ve lost to in 2019. For Lansing Ignite, they hope that a third victory over Richmond can correct their early season form, having lost their other three matches so far this campaign.

Richmond’s long stint at City Stadium continues, but ahead of a busy week that will see the club kick off their 2019 US Open Cup journey. Lansing enters the match sitting 8th in the USL League One table, with the Kickers ahead of them by one point and just below the playoff line. There are a lot of potential storylines for this match. Here are three, plus a reminder of Lansing’s danger men.

Overall, Richmond’s move to USL League One has been a success during these early days. However, one negative of the league switch was the loss of regional rivals. Greenville Triumph is Richmond’s closest opponent, but with the club being brand new, there is no history between the two sides yet. Penn FC joins in 2020, but there isn’t a strong history there either. A focus on proximity can’t be the impetus for rivals in League One—for now at least.

Richmond opened their League One history against Lansing. Lansing’s first ever match was a three-goal win at Richmond. Lansing opened their home stadium against Richmond. That second match was overshadowed by the Maxi Rodriguez red card and how it impacted control of that match. A third face off in six weeks looms Saturday. A Richmond victory, getting revenge on Lansing could be the foundation for the Kickers first true league rival.

Last week against Chattanooga, you got the sense that the team was reaching a comfortable level in what Coach Bulow is looking to do. Strong on defense, possess the ball, limit the opposition’s chances, and create attacking opportunities through overlap. The Richmond defense has put together three shutouts and has a great eliminate heading into Saturday – which four defenders get the start on the backline? Especially knowing the club face their first three-match week.

But for all their success so far, the Lansing results must loom large over their perception of 2019’s performance thus far. Two matches. Six goals conceded. Akira Fitzgerald and the Kickers defense will be eager for the chance to put those scorelines behind them and prove they can stop the Ignite attack. Lansing will be desperate for a win. The composure of Richmond’s build-up from the back against Lansing’s press should be a great battle to watch.

Joe Gallardo has been the clear standout on the attack and leads the Kickers in most offensive categories – goals, shots, shots on goal, and chances created. And while all Richmond fans would love to see a 20 goal year from Gallardo, it is risky to rely so heavily on one person to deliver the goals. The club has three matches at home over the next eight days, which attacker can become the consistent second threat?

Lansing has a highly distributed attack at the moment, with seven different goal scorers, but no one higher than a single goal. Same with assists – six players have record one.

Robinson Moshobane. Leads the team in shots with 9, fifth highest in the league, and shots on target (4).

Ricky Lopez-Espin. He returns to the team after a four-match ban. The Lansing attack has missed him, scoring on his only shot on target.

Steeve Saint-Duc. He leads Lansing with eight chances created, has an assist, but surprisingly is one of the few Ignite players who hasn’t scored. Saint-Duc didn’t start Tuesday against FC Tucson, so expect him back in the starting XI against Richmond.

Before we kick off tonight, here's a behind-the-scenes look at our match against @TorontoFCII from Friday!

League One Fun – Episode 50: Meeting Old Friends at the Final 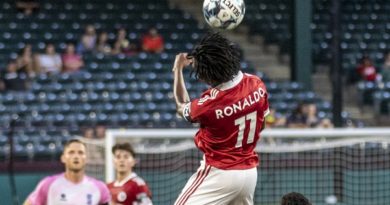