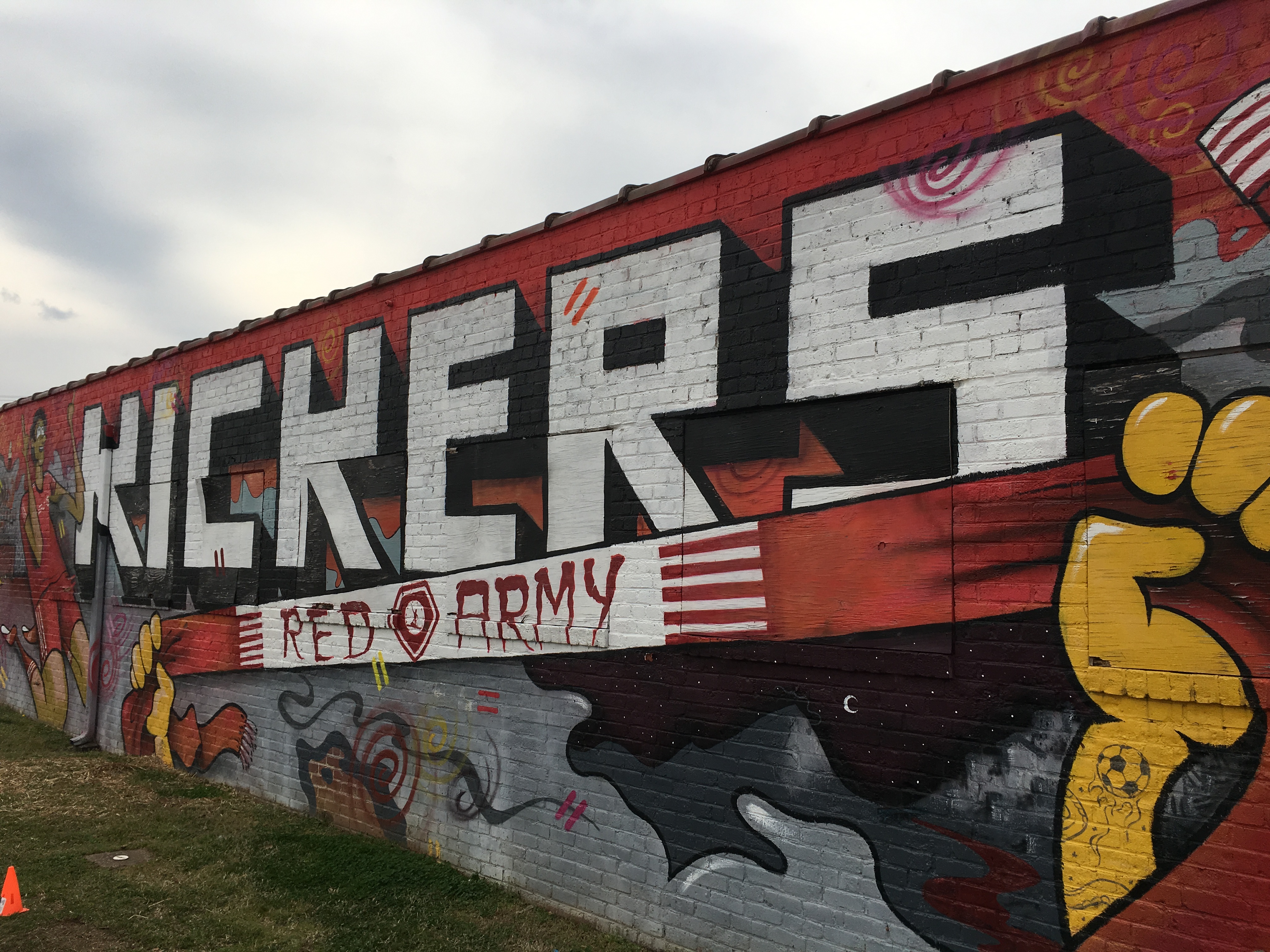 After a rough inaugural USL League One season, could the new head coach and roster overhaul lift the Richmond Kickers back into the playoffs?

The 2020 USL League One season is on a delay due to the outbreak of Covid-19. Exactly when, or if, we will see the Richmond Kickers take the pitch at City Stadium remains up in the air. However, prior to the break, we thought it would be a good idea to do another round-table discussion of the club – similar to last year’s preseason expectations.

I reached out to a number of individuals from die-hard fans to casual supporters of the Richmond  Kickers and individuals who follow the entire league to supporters from outside of the area. To keep the responses as anonymous as possible I left the names or descriptions off this year and instead present the various responses for each question. Feel free to add in your responses on Twitter at @Nate_RVA.

1) Describe your personal level of Richmond Kickers’ support heading into the 2020 season and how that compares to the other teams you follow?

The light test last night at City Stadium was amazing. Thank you @RichmondKickers and @CityRichmondVA for partnering with us on such an awesome project! #MuscoLighting pic.twitter.com/odqSvZqgTS

2) What is your perception of the new ownership group now after a full season and two offseasons?

3) What are your expectations for Richmond this year – on the field and in the stands?

4) Based on what you know at the moment, how are you feeling about the coaching change and the roster?

We couldn't ask for a better day to announce the improvements coming to @CityStadium_RVA and kick off a week of exciting reveals!

5) What would you want either the club or USL League One to focus on over the next few years to increase your support, as well as fan support in general?

Thanks to everyone who participated in the discussion. While we await the hopeful start of the USL League One season, let me know what other Richmond Kickers’ content you would like to see. You can follow and message me on Twitter at @Nate_RVA.

The W League is Here: Interview with Director of Operations, Betsy Haugh 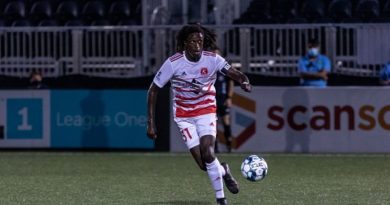