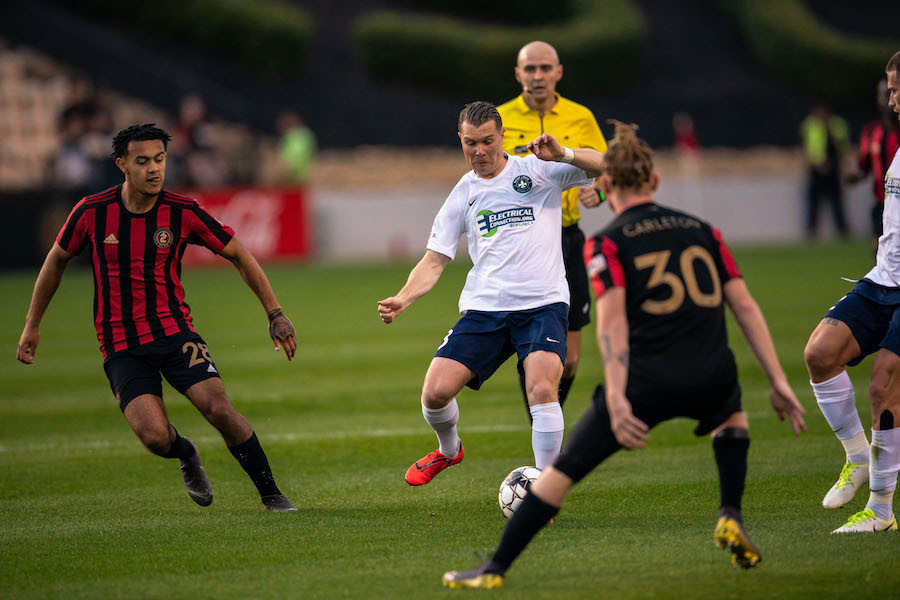 With loads of potential, Andrew Carleton could find a perfect home to develop with Indy Eleven.

Sources tell the Beautiful Game Network that Andrew Carleton will be joining Indy Eleven on loan from Atlanta. If this move is confirmed, it will be a critical season for the young midfielder. It’s hard to imagine that at 19 years old, Andrew Carleton would need to revive his career. He’s a member of one of the top Major League Soccer clubs and while his international career with the United States Men’s National team hasn’t taken off, he’s still a youthful prospect that has a chance to be called up in the USMNT pool. However, for Carleton, high expectations from a young age have left him struggling to meet them…both personally and professionally.

The player affectionately known as Frosted Orange’s arrival ticks a lot of boxes to make this a very “Rennie” signing.

How we got here

The report came out early Monday from Doug Roberson of the Atlanta Journal-Constitution:

#atlutd is sorting out a loan for Carleton. Team tbd.

Let me try this one more time.

Heard similar from @HomeSweetSoccer so I’d consider this a done deal. https://t.co/SlhleSzxvu

The deal, with details that won’t be released, provides Indy Eleven with a strong number 10 and player hunger to prove himself, on and off the field.

Why it could work out

We don’t have definitive proof that Martin Rennie has dealt with a player with the baggage that Andrew Carleton has off the field. However and whatever the levels were in the beginning, we have definitive proof that Martin Rennie has the ability to get the best out of many different types of players. Tyler Pasher and Jack McInerney being the strongest products of Rennie’s technical work with players.

Rennie casts an aura of wanting to pull things out of players he sees but they might not see. Case in point, Tyler Pasher. Pasher had a load of talent before arriving in Indianapolis and he will have a load of talent after he leaves, however, few would have seen his goal-scoring ability on display as much as it was in 2019.

While obviously the player is the one putting the ball in the net, Rennie’s system and coaching helped put Pasher into a place he likely wouldn’t have been and morphed him from a speedy player with the ability to play wide to one of the strong and lethal attacking options this team has seen.

It’s probably easy to say that Rennie could do the same with Carleton. Carleton obviously did enough to convince Atlanta United to invest in him as their first homegrown signing. Reviewing “film” of his highlights with Atlanta United, you can see a player that has a tack of vision, good spacial awareness, the ability to win the ball high and of course, shooting from distance and up close.

All of these are crucial elements that Indy Eleven were looking for in 2019 and for Carleton, he’s finding himself in a place where he’s away from the distractions and pressures and can focus on getting things right on the field.

Will he start and what else is needed?

It’s obviously unclear on whether or not Carleton will have a spot in the starting eleven. If Rennie wants to prove a point that his name and where he’s coming from mean little to him, Carleton likely will have to earn his spot like many other players. Whatever the case may be, he likely slots into the 10 spot under the two strikers in what Rennie has become known for using with a 3-4-1-2 formation.

For Indy Eleven though, it’s clear that they are accomplishing from a roster-building standpoint what they sought to accomplish. Bringing back such a large core that know Rennie’s system while using your new arrivals to sprinkle in on the needs the team had could prove vital come season end.

The team still needs, painfully, a striker either to back up a possible return for Dane Kelly or to start up top if Carl Haworth would go to the right. It also needs another piece defensively. We could also see Indy Eleven exploit the academy signings like they did last year and possibly bring back Joshua Penn, who thrived with his short stint with Indy Eleven last season as well as playing with Indiana University.

Whatever the case may be, it’s clear to see that Indy Eleven aren’t messing around and are using their roster additions as statements for their intentions in 2020. 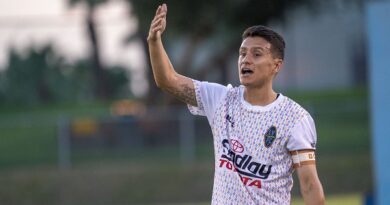 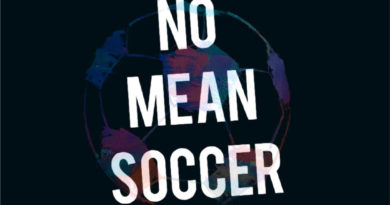 Could Eleven Park fit inside of IMS?