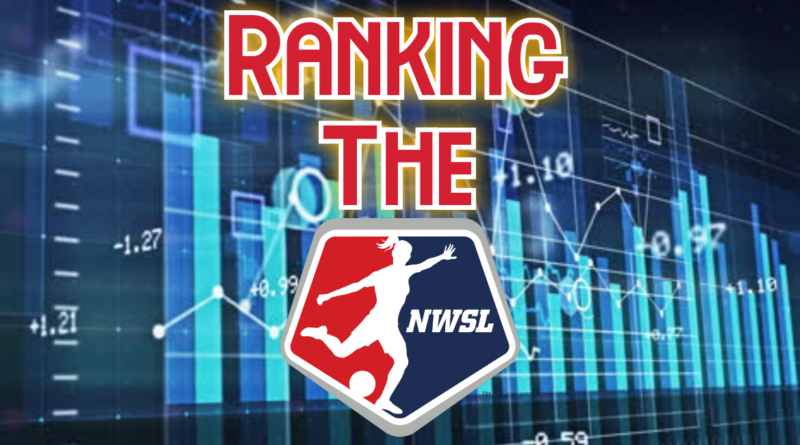 Frustrations stemming from the USL’s power rankings became the catalyst for me to dig into the data behind the 2021 USL season and develop a unique RPI system for soccer. Looking at the end product compared to my knowledge of the league, it looked directionally accurate, so I shared the results. The concept of applying differing weights for home and away results, along with factoring in goal differential and expected points, provides an alternative way to stack rank the teams. The USL is not the only league that I follow. As a Louisville soccer fan, I’ve recently had the wonderful opportunity to jump into the WoSo/NWSL world by way of our newest local team, Racing Louisville FC. After using my newly developed system, my immediate next thought was to apply that to the NWSL.

Before we dive into the findings, I’d encourage you to check out the beginning portion of my USL piece for a synopsis of what exactly is being done with the numbers. Huge thanks to the people over at American Soccer Analysis for making this data available in the first place. 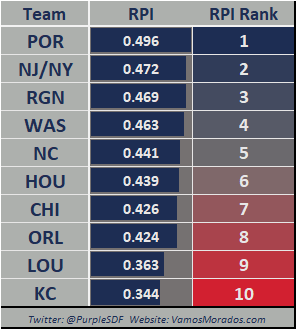 Alright, now let’s talk about the rankings. While you will notice that the order does somewhat resemble the NWSL table standings (which it should to a degree), there are some big differences. Most notably is the love it gives to Gotham and its disdain for the Red Stars. Gotham, who finished 5th in the league, secured the 2nd spot in the RPI rank. NJ/NY’s ability to limit road losses helped, but their road goal differential was the bigger contributing factor to their silver medal podium spot. Chicago, meanwhile, had the exact opposite situation. Six road losses and a not-so-hot road GD led to their downfall. Beyond that, the top of the list resembles the playoff seeding, while the likes of the Pride, Racing, and KC (now the Current) find themselves deservedly at the bottom.

Taking this one step further, the data was gathered for the conclusion of each month in which the regular season was played. Would the team’s scores resemble the ups and downs they experienced throughout the season? It did, to an extent. To be transparent, models like this do not do well with small sample sizes. It gets stronger and more accurate over time. The first month can be taken with a grain of salt. The proceeding months paint a picture of the trials and tribulations the teams’ experienced. Orlando, for example, started strong and reached as high as second before taking a nosedive at the end of the season. Losing five straight to finish their 2021 campaign will do that. North Carolina was another similar situation, started strong but petered out towards the end. Washington made a late push in October to rebound and earn their best RPI. This RPI’s love for NJ/NY and hate for CHI were consistent throughout the season.

While this system is certainly not perfect and subject to debate, it does raise questions about the true quality of a team. Could Gotham be the surprise of the playoffs? Given the close scores of the Reign, Courage, and the Spirit, could we see a toss-up on that side of the playoff picture? Can Orlando find and bring the mid-season swagger they had in 2021 and bring it into the 2022 campaign?

Hope you enjoyed this thought experiment and this alternative stack-ranking method. Keep an eye out on future pieces, include one that will examine and compare the teams of years past. Feel free to hit me up on Twitter at PurpleSDF with any thoughts, feedback, comments, etc! 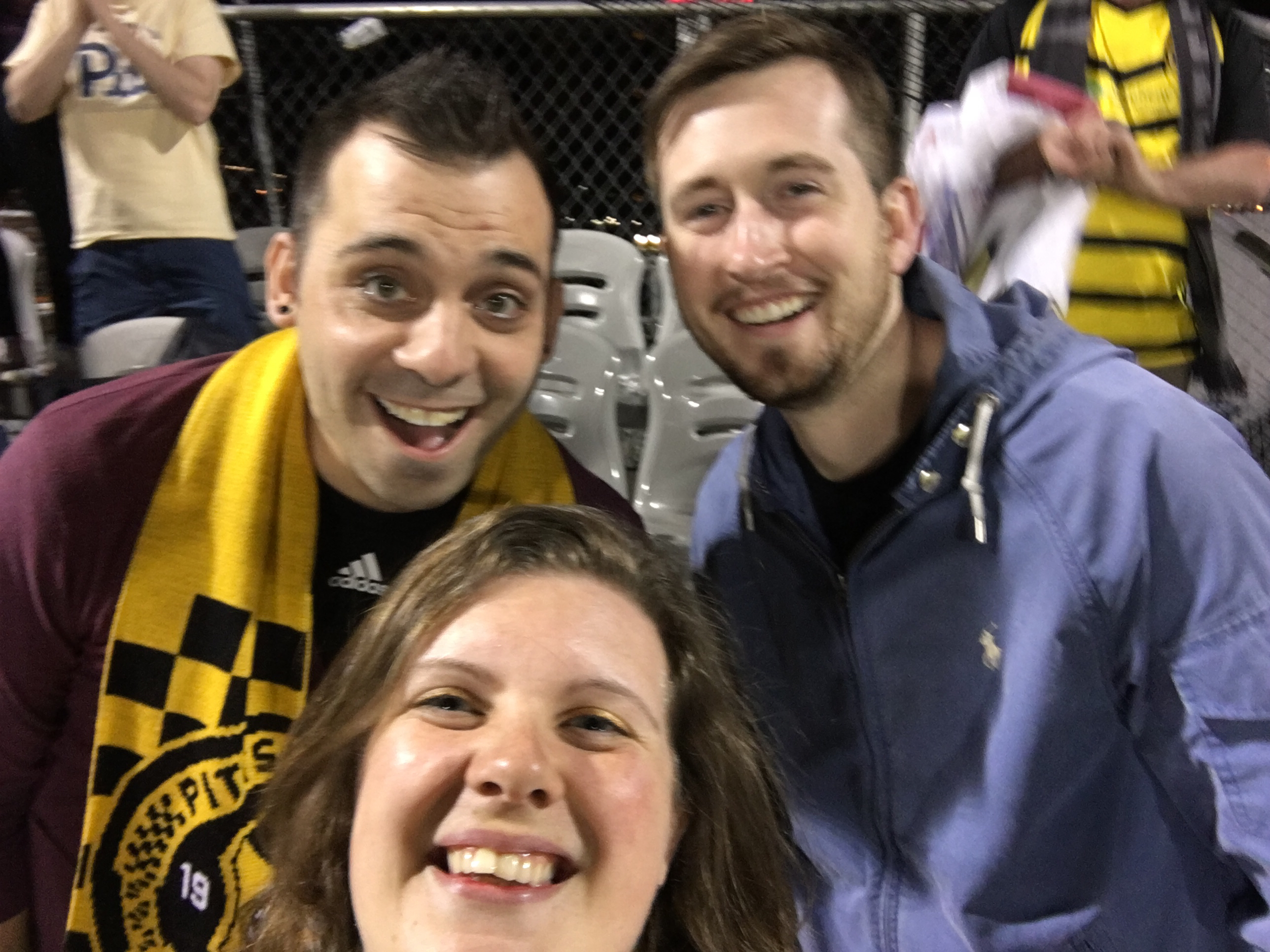 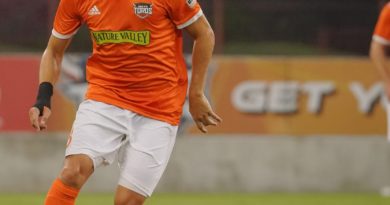 All Toros, No Bull: RGVFC will face Fresno tonight after a loss on Sunday

Gene Klein Stops By To Talk Pittsburgh Soccer’s Past, Present, and Future