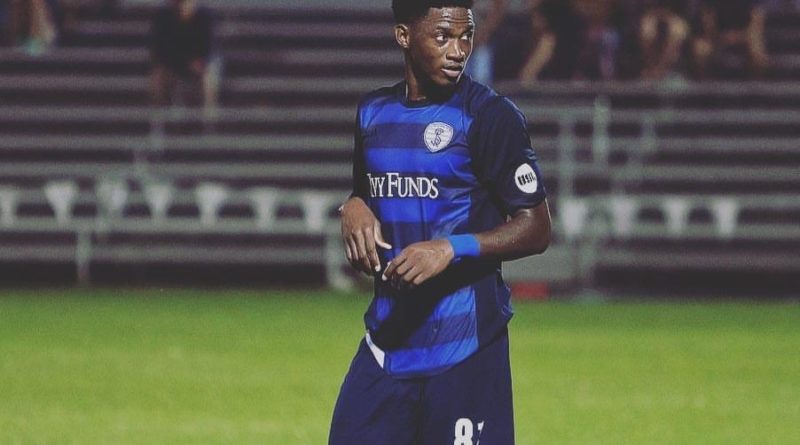 The 2020 USL Cup Final is set for Sunday, November 1st, between the Tampa Bay Rowdies and Phoenix Rising FC. For the players involved, the match will be about making the most of the moment because you never know what could happen next in your career.

Center-back Oumar Ballo is coming off his second straight appearance in the USL Cup Final with Swope Park Rangers after making over 40 appearances in two seasons for the Sporting Kansas City affiliate. Later that month, expansion side Nashville SC makes Ballo one of its first signings ahead of the 2018 USL Championship season. That was a big step for the former Houston Dynamo second round pick, but his story then took an unexpected turn. “It was definitely an exciting time, but unfortunately with everything that was going on in the government with immigration, my DACA was denied,” the Mali native told BGN. “Once it got denied, I didn’t have much time to get things together and Nashville tried their best to help but nothing was going through. So I ended up signing a mutual termination agreement.”

Fast forward to the present day and Oumar Ballo is ready to get back on track with his professional soccer career.

Since his departure from Nashville, Ballo moved back to Maryland and has split his time between coaching youth players and playing for a local club, Maryland Bobcats FC.

There have also been major changes for Oumar outside of soccer in recent years. He is now married and blessed to be the father of a baby girl, Nori Assetou Ballo. As a husband and a father, Oumar is seeing things differently. “Obviously married and single life are different and my wife can tell you we’ve been through our ups and downs, but it’s helped me grow up,” he explained. “When you’re by yourself, you tend to look at things a certain way and I approached soccer in that same manner.”

“But having a kid has helped me grow up and I’m not in a rush anymore. Things are a lot calmer for me on and off the pitch, which allows me to see a lot more options than how I use to be.”

With that new mindset, Ballo is excited to see what options present themselves for his return to professional soccer. His immigration paperwork is taken care of and he is awaiting a Green Card interview, too.

He admits that he’s not 100% back to where he was exactly, due to not being involved in rigorous team training. But, he works out and runs on a daily basis and said he can easily get back into prime shape with increased training. “I feel good, that’s for sure,” Ballo said.

If he’s searching for a redemption story to aspire to follow, Oumar can simply look at his former teammate and current Dynamo star, Jose “Memo” Rodriguez. The Homegrown player and Ballo were both loaned to the Charleston Battery as rookies from the Dynamo. While Ballo was waived by Houston during the preseason in 2015, Memo was let go after the season. Then, he battled his way back, starring for RGVFC in the USL, and is now a rising star in MLS and inked a big extension recently with Houston. “I like Memo a lot, I’m really happy that he’s finding success with the team,” Oumar said. “It’s funny because when I got released (by the Dynamo) I had my stuff still at the house we stayed at, so Memo helped me out by mailing all my stuff to me.”

“We were cool, stayed in the same apartment, so we’d have chances to talk to each other just a bit. He’s light spirited which kept him joking all the time so it was fun during those times.”

Like Memo, Ballo will be working hard to make sure the next chapter is his best chapter after setting a solid foundation to his professional career before this hiatus. In 2017, the last time we saw him on a USL pitch, Ballo was an above-average defender in the league. He started 16 matches, completed over 85% of his passes, and was successful in 83% of his tackles. Any club that’s looking for an established player in the center of their defense for 2021, Oumar Ballo’s paperwork is clear, his body is refreshed, and he’s ready to re-introduce himself to professional soccer. 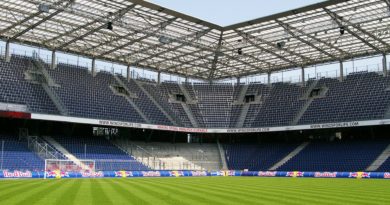 League One is Here and the Championship is Insane