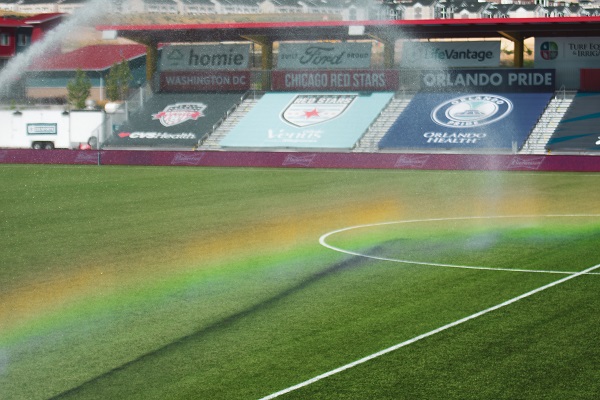 The Orlando Pride are one of the nine National Women’s Soccer League teams, but the only one that opted out of the 2020 NWSL Challenge Cup due to having a couple of positive COVID-19 tests. However, that didn’t mean that they were going to disappear during the tournament.

After announcing they wouldn’t participate in the tournament, meaning fans and viewers wouldn’t get to see them play and support their beloved team, the Pride did the unthinkable: they became a Challenge Cup “stan” page in all their social media platforms. They picked a team to support each game based on what fans wanted and kept their audience, and some new ones, engaging with their content. The tournament progressed, and the Pride got known for “cursing” the team they rooted for, which became a recurring topic of conversation throughout the month-long tournament.

The “Orlando Pride Curse” was mentioned all over the media, with the commentators and between the teams’ Twitter accounts. It created a new ritual before games in which teams and fans begged for the Pride not to support them to avoid the so-called curse.

The result of Orlando’s approach to the tournament, regardless of not attending, was brilliant. Without physically participating in it, they had the second-most social media engagement of any NWSL club. The Challenge Cup became a massive win for them, showing how even though they couldn’t showcase their soccer skills, they could showcase the skills of the behind the cameras. The ones who had meme and gifs fights on Twitter, who created all sorts of animations to express how “hurt” they were from teams blocking them from avoiding the curse, to burning sage to get rid of it.

Great insights here from Cydney! Check it out! 👇 https://t.co/ZCbNqTJ327

The Orlando Pride team showed the importance of a tournament like the Challenge Cup for women’s sports. It showed that, even without playing, the attention the tournament brought to the teams allowed them to get new followings and make their team known. It showed that, in the NWSL, if you win the memes, you win the internet, making the Orlando Pride the off-field winners of the 2020 NWSL Challenge Cup. 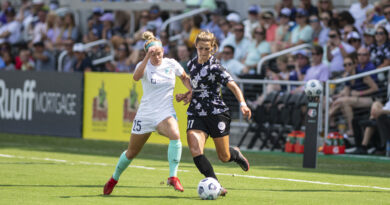 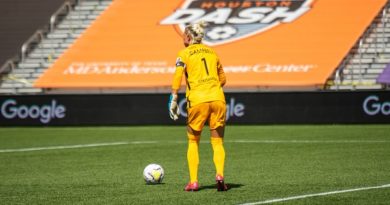 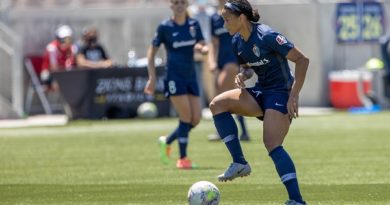 Lynn Williams is focused on being herself, improving, and playing free