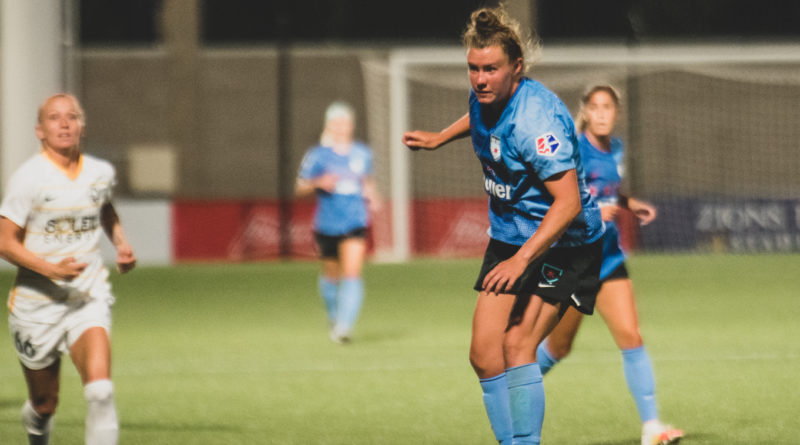 In episode #305 of the Mixxed Zone, Jen “The Keeper” Cooper starts the NWSL off-season with one last look at the NWSL Fall Series and also discusses the recent trades and the upcoming expansion draft for Racing Louisville FC.

This episode features one long chat with Dan Lauletta of EqualizerSoccer.com. Jen and Dan cover many NWSL topics — the impact of the Fall Series, how the Louisville expansion draft will be different from previous NWSL drafts and thoughts on what 2021 will look like for the league.

This week’s “Jensplaining” segment covers the protocols and procedures related to the biggest event of the NWSL off-season — November 12 expansion draft for Racing Louisville FC.

And check out the Keeper Notes NWSL Almanac, the 350-page comprehensive guide to the first seven seasons of NWSL (2013-2019). You can’t get this info all in one place anywhere else! The almanac is available in both PDF and print format. The next edition of the almanac is tentatively scheduled for a late December release. And also coming soon – a special Houston Dash almanac recapping the 2020 NWSL Challenge Cup.

Episode 53 – Brad From This Is SiLLy! Podcast 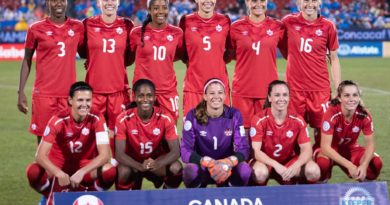