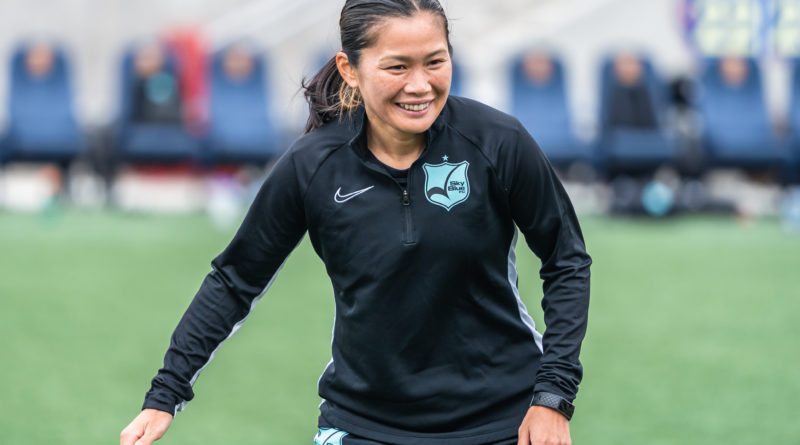 We had two ends of the scoring spectrum in yesterday’s action from NWSL Challenge Cup Matchday 2. Let’s take a look at both results from Utah.

A matchup between the hosts of the tournament and one of the biggest underdogs turned out to be the most exciting fixture of the summer so far. After an early feeling out process, Utah opened the scoring after the half-hour mark. Lo’eau LaBonta sliced a perfect-weighted ball through the Dash defense to Amy Rodriguez, who cut the ball towards the middle of the box. Diana Matheson was able to beat the defenders to the ball and find the back of the net for the first time since 2018.

Houston would bounce back in first-half stoppage time, courtesy of their star striker. Veronica Latsko ran onto a long ball over the top and found Rachel Daly open entering the penalty area and the English striker took advantage of the chance. Then, she scored her second goal minutes after halftime as she headed home a corner kick.

Daly should have secured a hat trick, but a controversial call wiped a goal off the board. Utah goalkeeper Abby Smith dropped the ball to kick it away and Daly blocked it, before sending it into the goal. But, the referee waved it off and according to Daly after the match, didn’t provide an explanation other than saying the play would be reviewed afterwards. Shea Groom scored the official third goal with a lovely strike to put Houston up 3-1.

But, the Royals weren’t out of it yet, despite trailing by two in the final ten minutes. Vero Boquete scored a beautiful free kick goal to pull one back for the hosts and substitute Tziarra King headed home the equalizer in the 89th minute. King, making her NWSL debut, brought great energy to the final 20 minutes of the match.

Player of the Match: Rachel Daly

She should’ve had a hat trick, but the England international still bagged a brace in her NWSL Challenge Cup debut and was constantly pressuring the Utah backline with those last-second runs in behind.

After six combined goals in the early match, we were treated to absolutely none in the nightcap. But, the soccer was still quality and there were definitely some big moments for both sides going forward.

Just before halftime, Sky Blue’s Sabrina Flores played a beautiful ball in to Nahomi Kawasumi, who looked like she might open the scoring. But, OL Reign veteran defender Lauren Barnes slid in to block the shot at the final moment.

Going the other direction, goalkeeper Kailen Sheridan was ready whenever she was called upon. The co-league leader in saves the past two seasons, she stopped four shots yesterday, including a late chance for Jasmyne Spencer.

Player of the Match: Lauren Barnes

She came up with that huge block in the first half and finished the match with 91 touches and connected on 70 passes for Ol Reign. 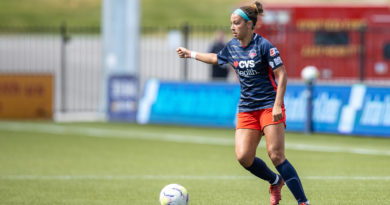 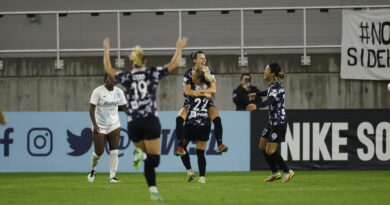