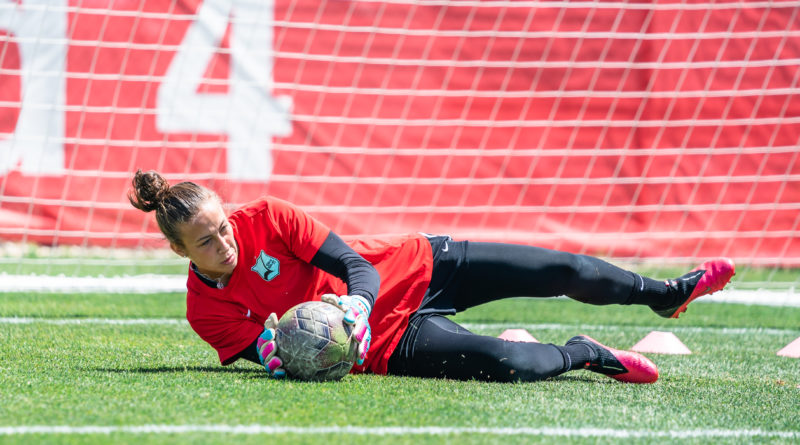 The final matchday of round-robin play kicks off tomorrow. In the first Monday action of the tournament, OL Reign will try to make it two straight wins when they face Portland in a rivalry matchup. In the nightcap, North Carolina Courage will look to win their fourth match of the NWSL Challenge Cup and keep momentum entering the knockout stage.

A rivalry to start the final day of preliminary play as OL Reign look to make it two straight wins in the tournament. Bethany Balcer scored their first goal of the NWSL Challenge Cup in a win over Utah Royals FC.

Expected to be right in the mix around the top of the table, the Thorns have zero wins and only two points. Lindsey Horan has been carrying the team, but she’s listed as questionable with a hip injury and could get a rest in the final matchday of round-robin play. Portland will need to turn around their form vs. their rival from 2019 as they lost six matches during the regular season last year with three of those coming against Reign FC.

In front of over 19,000 fans in Portland, Celia Jimenez Delgado scored the lone goal in a win for Reign FC that put them into first place on the NWSL table.

Rosie White scored the winner for Reign FC in the second half in Tacoma. Portland held the edge in possession and matched Reign’s 14 shots, but they couldn’t beat Casey Murphy.

For the third and final rivalry matchup of the season, Reign FC made it a clean sweep over the Thorns with a 2-0 win. Jodie Taylor netted in the first half before Bethany Balcer added a late insurance goal.

Bethany Balcer: She came off the bench to win the match for OL Reign vs. Utah Royals FC. With the club still struggling for consistent offense, their second-year star will serve a crucial goal in this rivalry matchup.

Christine Sinclair: A historically accomplished goalscorer, Sinclair only has three shots total in the tournament and zero shots on target. Lindsey Horan is an elite talent, but she’s battling a hip injury and needs help from players like Sinclair in the attack.

The clear-cut favorite entering the tournament, North Carolina Courage already clinched the top seed and have the chance to win all of their round-robin matches, just needing to defeat Sky Blue FC. With no midweek match, it will be interesting to see if Paul Riley decides to rest his key players a bit before the knockout stage or if he will play a first-choice lineup.

Sky Blue FC came to life a bit in a win over Houston Dash after some offensive struggles in their first two matches. Jennifer Cudjoe has been a breakout performer Freya Coombe’s side will look to continue building momentum heading into knockout play.

After battling Mother Nature, the Courage and Sky Blue FC played to a hotly-contested draw. North Carolina tallied 28 shots but only three on goal and needed a Merritt Mathias clearance off the line to take a point.

An own goal in the first minute put North Carolina up before Carli Lloyd’s penalty conversion leveled things. Crystal Dunn scored the winner in the second half.

Jessica McDonald scored a brace, sandwiched around a Debinha goal, to give North Carolina a win in their last match of the regular season. Carli Lloyd and Domi Richardson tallied for Sky Blue FC.

Lynn Williams: The star striker has a tournament-high three goals this summer. She’s has scored goals in multiple ways and Sky Blue’s backline will need to stay focused or she can burn them in an instant.

Jennifer Cudjoe: The Ghanian has emerged as a difference-maker in the midfield for Sky Blue, playing in all three matches so far. She’s completed 87% of her passes, averaging 44.1 passes per 90 minutes, and has one key pass. 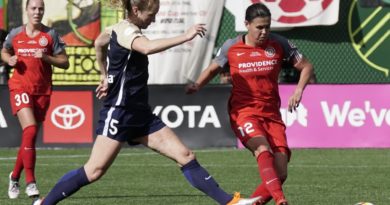 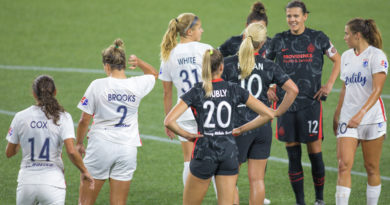 The Rose City & The Garden State 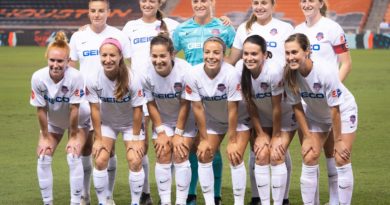 At Last, the NWSL Schedule!