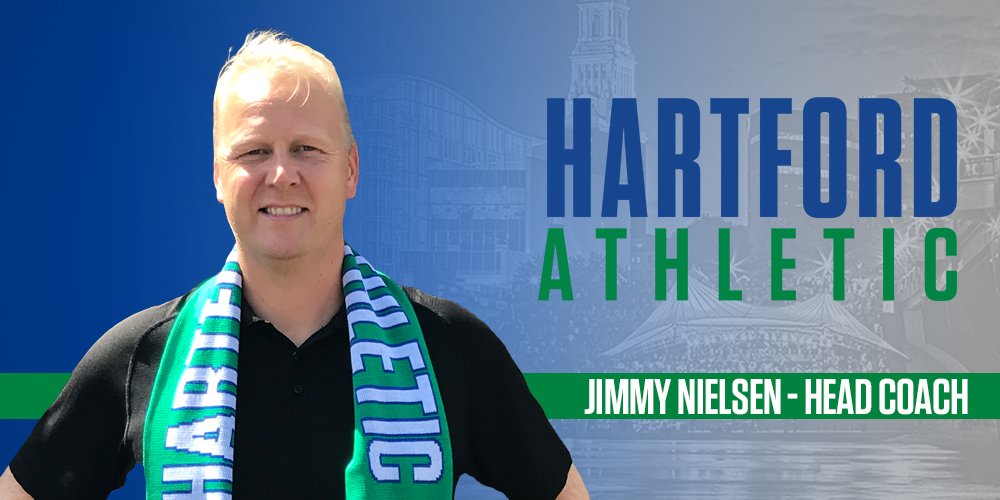 Hartford Athletic have named Jimmy Nielsen, accomplished former goalkeeper and proven USL coach, as the team’s first head coach. Nielsen will lead Hartford into their inaugural season in 2019. In a press release from the club, chairman and CEO Bruce Mandell was quoted saying, “Jimmy’s passion, vision, and leadership make him the perfect fit for our club.”

The Danish goalkeeper began his playing career with Aalborg BK, making 398 appearances and playing in every league game between 1997 and 2007. Nielsen was named Danish Goalkeeper of the Year in both 1998 and 2004 and was highly influential in AaB winning the Danish Superliga championship in 1999.

In 2010, Nielsen signed for Sporting Kansas City–then known as the Kansas City Wizards–in MLS, where he played until retirement in 2013. Nielsen was named MLS Goalkeeper of the Year in 2012–during which time the club won the US Open Cup–and helped the club win the MLS Cup in 2013, despite playing with broken ribs.

After retiring from playing, Nielsen remained in the United States to coach for the USL expansion side Oklahoma City Energy FC. During his time with OKC the club made it to the playoffs three times and the Western Conference finals twice. Nielsen was almost named USL Coach of the Year in 2015, but he narrowly lost out to Rochester Rhinos coach Bob Lilley. Nielsen resigned as coach of OKC in November of 2017 with unverified sources citing budget reductions as the reason.

Nielsen was also quoted in Hartford’s press release, saying, “I am honored and excited to be named the first head coach of Hartford Athletic…We have a lot to do to prepare for 2019, and I cannot wait to lead our Club onto the field for our first match.” 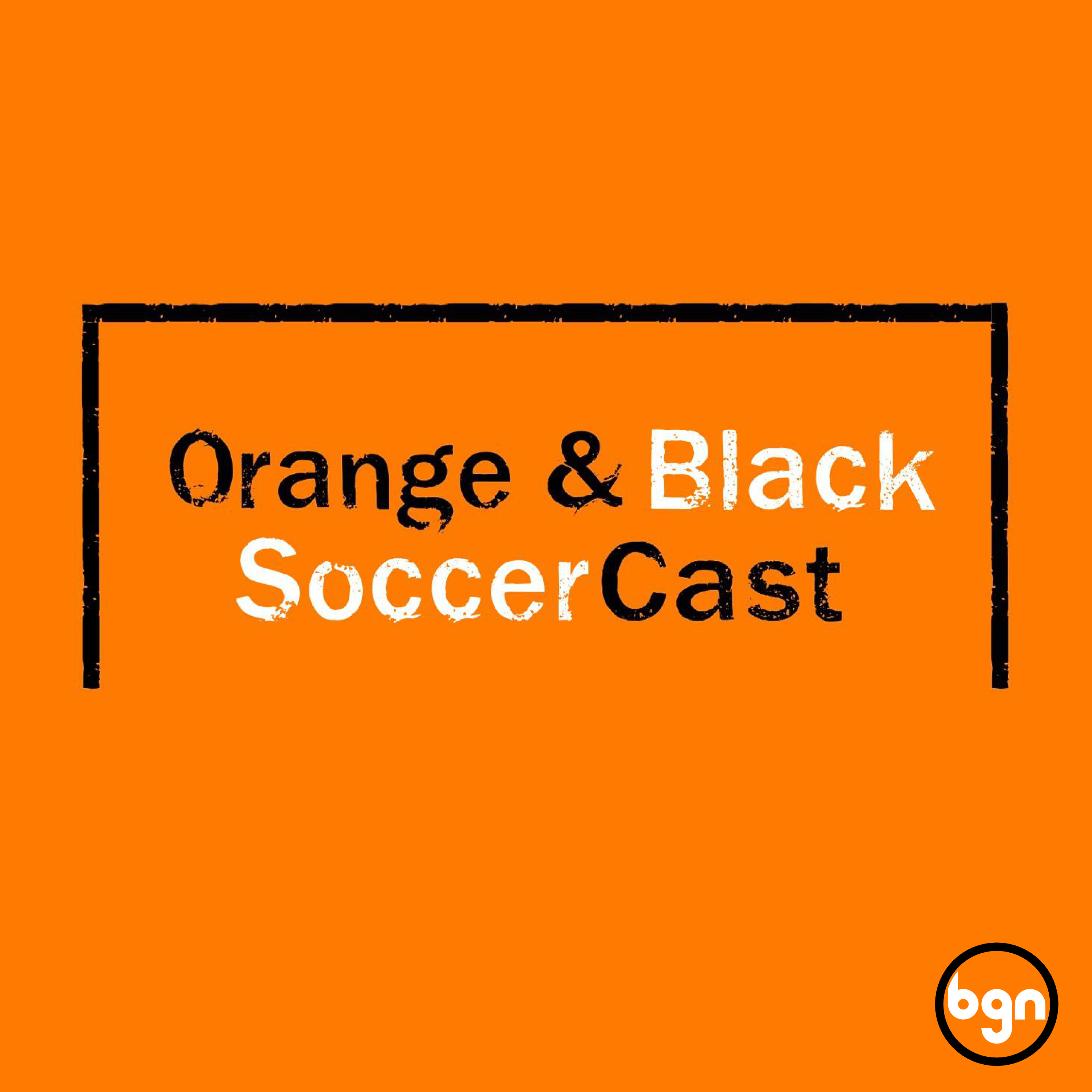 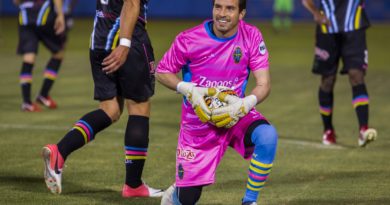