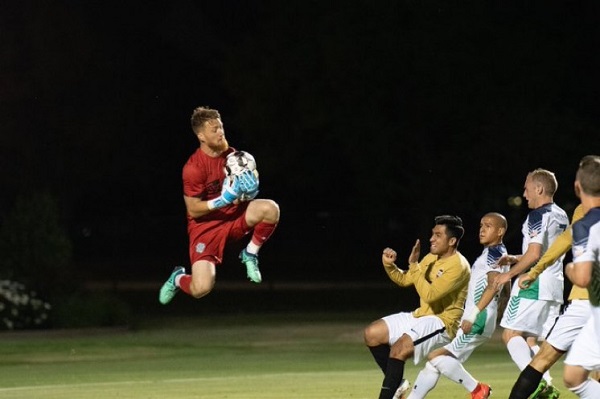 Today, Oklahoma City Energy FC announced that they will suspend play in 2022, essentially taking a one-year hiatus and returning in 2023. The prime motive for this hiatus is renovations at Taft Stadium, where sources say renovations have been needed for years now. Other Taft Stadium tenants include Northwest Classen High School, John Marshall High School, Classen School of Advanced Studies, and Oklahoma Centennial High School.

One signal that this decision has been looming is a roster freeze imposed by the front office until January of 2022.

This comes in the wake of anticipation of the MAPS 4 project in downtown Oklahoma City. The project is said to provide a place for “professional and college soccer, high school football and soccer, concerts and other events.” The venue is not being built merely for soccer, but Energy FC owner Bob Funk, Jr. is on the forefront of the push for a 1 cent sales tax being voted on in the city on December 10. 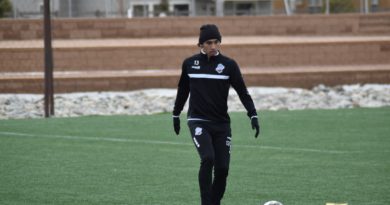