What’s up Internet? This week on Last Word Soccer Club Radio, Matt and Dan discuss the MLS Canadian teams setting up shop south of the border. Then we talk MLS Portugal relations with Boavista acquiring Reggie Cannon and Alberth Elis.

We have transfer news and rumors in the Round Table and MLS Weekend Pick ‘Ems. 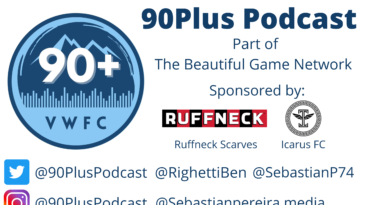 The MLS Transfer Window is open!