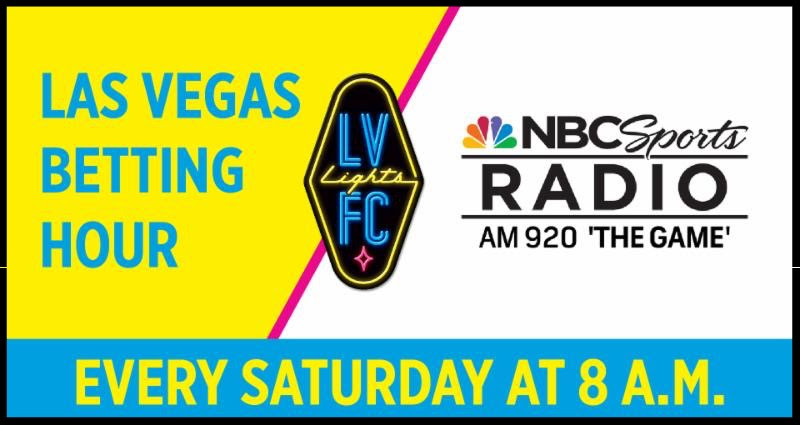 Christian Volesky: The primary target man for OKC. Traded from Saint Louis FC in May, he has three goals on the campaign.

Alex Dixon: A professional since 2011, Dixon is a proven veteran that can provide danger on the wing. He has three goals and two assists on the year.

Miguel Gonzalez: He has played as the starter and off the bench in the attack for Energy FC. After tallying eight goals and six assists last season, Gonzalez has the ability to change a match.

It’s natural for teams to play better and more energized at home, but the Lights need to figure out a way to keep the urgency up on the road. They need to pressure the ball and make things uncomfortable at OKC, just like they do to visiting teams at Cashman Field.

If you’ve scouted the Lights at all, you know they will hit the ball forward to Sammy Ochoa more times than they won’t. That allows teams to lock in on the striker and when you can limit his impact, the team typically struggles. Against Energy FC, the Lights need to change up their look and move the ball forward in different ways.

The summer transfer window will have opened by the time the match is played tomorrow. While there is no guarantee any of the club’s new players (Rodrigo Inigo, Omar Salgado, Daniel Guzman Jr.) will be available, if they are, some of them should see action. This month and this double match week will test the endurance of Las Vegas players and giving some of the new guys a chance to play and spell the normal starters seems like a no-brainer. Lights FC pounded on the road by Phoenix Rising FC